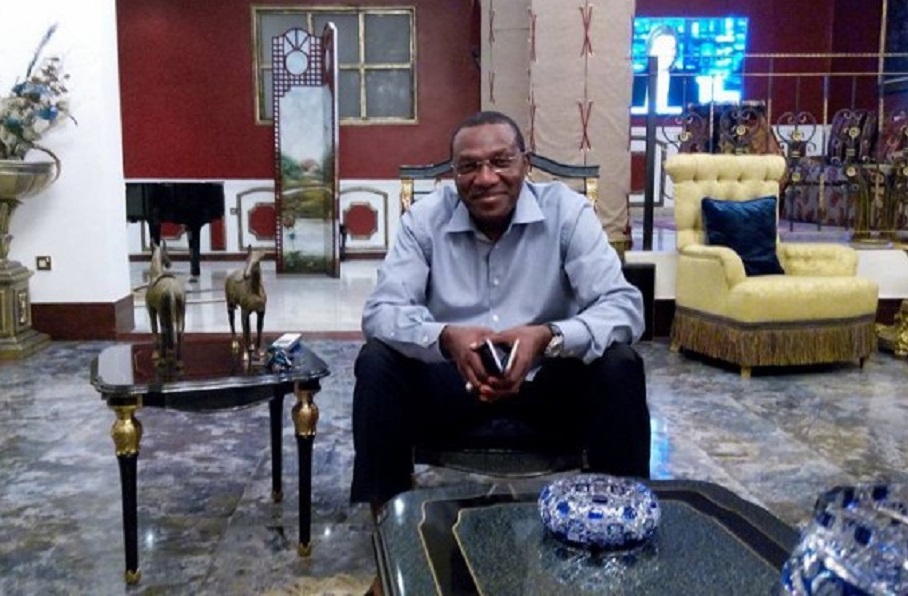 The unfolding brouhaha over a recent publication by an online newspaper claiming the Senator representing the south senatorial district in Anambra State by the person of Andy Uba had doctored his WASC results may have been sponsored by faceless groups marauding as activist group/outfit.

This is as the Senator responded to a recent press statement that claimed a youth group paraded themselves at the streets of Awka demanding that the Independent National Electoral Commission [INEC] delete his name from among the qualified aspirants to contest for the gubernatorial ticket under the All Progressive Congress [APC]. The youth group, in their release had also called for the outright sacking of the Senator from the Senate.

In Senator Andy Uba’s response, he told 247ureports.com that his certificates were intact and that he has only one certificate. “Many respectable groups have conducted comprehensive checks into the certificates and found out it was all hogwash and politics. They cleared me, including the INEC“. The Senator who is presently visiting the United States of America expressed his displeasure with the said group that claimed to have protested along the streets of Awka. He called them a “faceless group“. He challenged any of the groups to present conclusive evidence pointing to a doctored certificate. “Other groups that came out and spoke against based solely on a sponsored publication by an online newspaper, later apologized when the details of the certificates were made available to them“.

“These actors are paid agents and groups who want me stopped at all cost. People must understand that this certificate thing is timed to raise its head at this time of gubernatorial contest“. The Senator stated while adding that he refuses to be distracted by the noise. “They will soon tire out“.

“I have a program for Anambra State and for the unemployed and unemployable youths of my state. The program among other things will bring investors into Anambra State in numbers never seen before across the regions of the State to ensure that the educated and uneducated youths get unemployment and earn an income. We will develop our manufacturing base so we can go from being mere traders to becoming manufacturers and exporters. We will help our manufacturers like Innoson, Chikason, and others to develop into world class factories. I have the big ideas“.  The Senator told 247ureports.com that he has the sincerest of hearts to do good for Anambra State out of the lot lining up to contest for the governorship position.

“I joined the APC because I am confident I can get the federal government to replicate throughout the districts in Anambra the type of constituency projects and programs that I brought to my constituency“. The Senator explained that he had remained silent on his achievements as the Senator representing the south district of Anambra because he wanted his efforts and results to speak for themselves. But “the certificate scandal is forcing me now to tell people and the whole Anambra people that I have worked as a Senator. I did well for my people.”

Senator Uba made it clear that he will focus the remaining period left on the campaign on issues and not distractions. “I have not been sleeping at the Senate“.