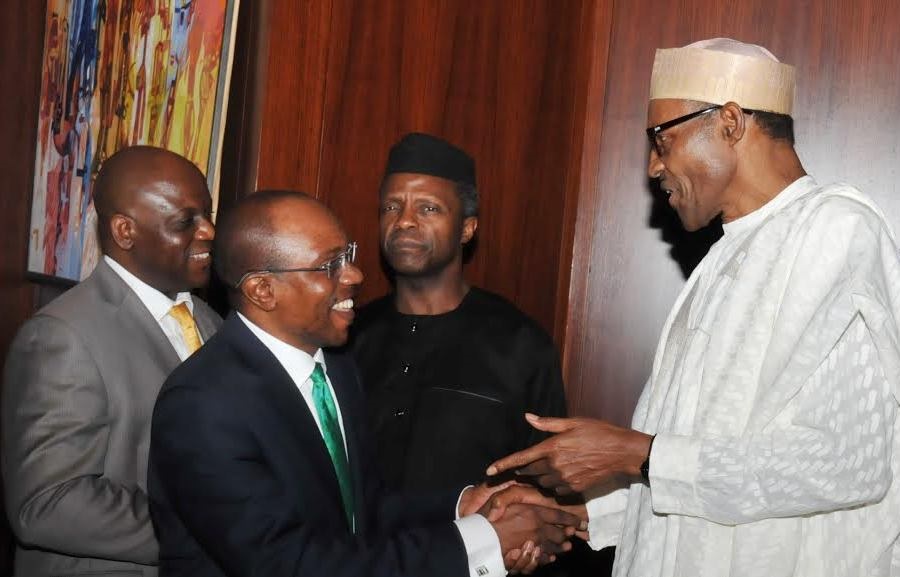 Recall, that Buhari is the Minister of Petroleum Resources, which has the NNPC as its agency.

The Senate, noted that during the subsidy regime, the country paid a total of N9.93 trillion as subsidy. Of this amount, the NNPC got N5.1 trillion, and Independent Marketers were paid N3.83 trillion.

The Upper Chamber has therefore, decided to launch an investigation, to find out how the corporation used this huge amount of money.

The decision was sequel to a point of order raised by Senator Dino Melaye (APC, Kogi) on the subsidy payment.

“While we are prosecuting the Independent Marketers whose proceeds from subsidy are about N3.83 trillion, NNPC had collected a total of N5.1 trillion on subsidy, and this has never been investigated.

“The time to look at the books of the NNPC as regards petroleum subsidy is now, and we have taken the lead in the fight against corruption in this Chamber, and I want to say, Mr President, we must do everything within our powers to investigate and bring whoever is found wanting to book”, he said. He added, that despite the fear of anti-corruption war, some Nigerians have blatantly abused processes and defrauded the country.

He noted  further, that every month between five and 10 cargoes of refined products were imported into the country, and another five cargoes refined in Nigeria monthly.

“They charged between N20 to N25 per litre, that is to say they are making about N2 billion monthly not accounted for, not deposited in the treasury. This is responsible for the high rate or price of diesel, and even the scarcity in this country.

“If there would be necessity, if I have the nod of the Senate to bring a substantive motion on this, I will do so,” he said.

“It’s a very serious issue, it goes to the core of the fight against corruption, and also the issue of NNPC, which is a great source of revenue for all of us, and we will wait for that motion tomorrow (today), he said.