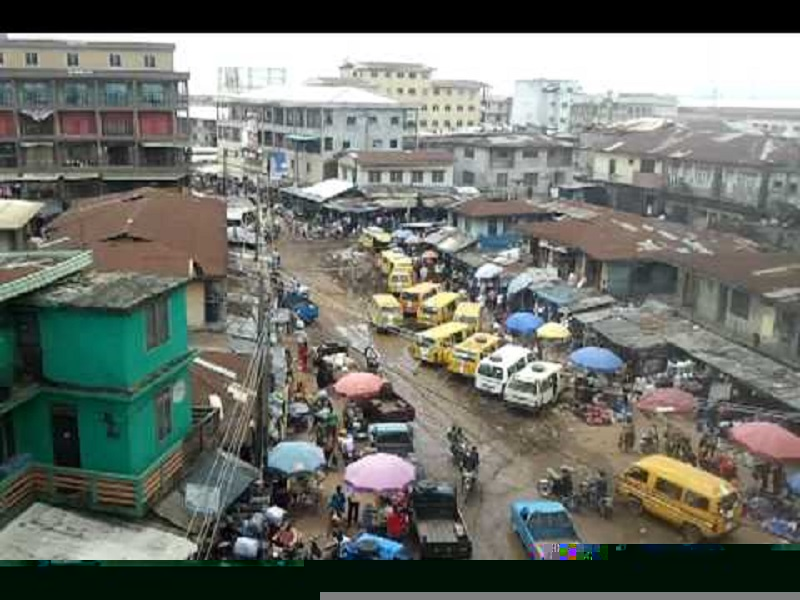 Led in the evidence by the prosecuting police officer, ASP Crescent Ogbu, Uba said they were elected on October 2012, but right from the outset chairman, Anthony Chiloli, the financial secretary- Godwin Ajaegbo and the Secretary Odera Nwosu failed to hand over money to him  to deposit in the bank for the union as stipulated by the Constitution.

The former treasurer said that the association had various sources of raising funds and the Financial was expected to hand over all collectable money of the association to him within two days for onward remittance to the bank.

On the contrary however, said Sir Uba after two weeks of their inauguration he demanded the money the money collected by the financial secretary, he replied that he wanted to stay for some weeks so that the amount will be huge before handing over the money.

On the otherhand, the financial secretary started handing over the association money to the chairman, who in turn deposited the money into his personal account.

He said at a time, the chairman earmarked N2 million to pay no existent workers, gave him and th secretary N500, 000 each to pay workers but when he stayed he stayed in his office for hours and no worker came to collect the money, the treasurer said he returned his own N500, 000 to the secretary for safe keeping since his office was not secure. “That was the last I had about the money.” He said.

He said in November 2015, Chiloli and some other accused went to the bank to collect over N3 million without his consent, but deceived a trader to sign on his behalf, saying it pained him a lot and he was forced to write a petition against them.

Sir Uba said after this, he was offered money apparently to win him over which he refused, stating that in one of the occasion, the chairman paid N4 million of the association into his account but when the pressure was piled against by members of the association, he withdrew N522, 405 from the amount and paid into the union’s account.

Uba will continue his evidence on the next adjournment on April 6, 24 and 25, when other witnesses are expected to mount the witness box.

The five market leaders were arraigned at the Onitsha Magistrate for conspiracy, stealing and misappropriation of UPJA’s fund in which they pleaded not guilty. Those arraigned were Anthony Chiloli, President of Uba Planks and Joist Association (UPJA), Bridge Head, Onitsha, and other members of his executives — Ajaegbo Godwin, Odera Nwosu, Anadumaka Chukwuma and Rapuluchukwu Okafor.

The court however granted them bail after presentation of their three years tax receipt authenticated by the police.