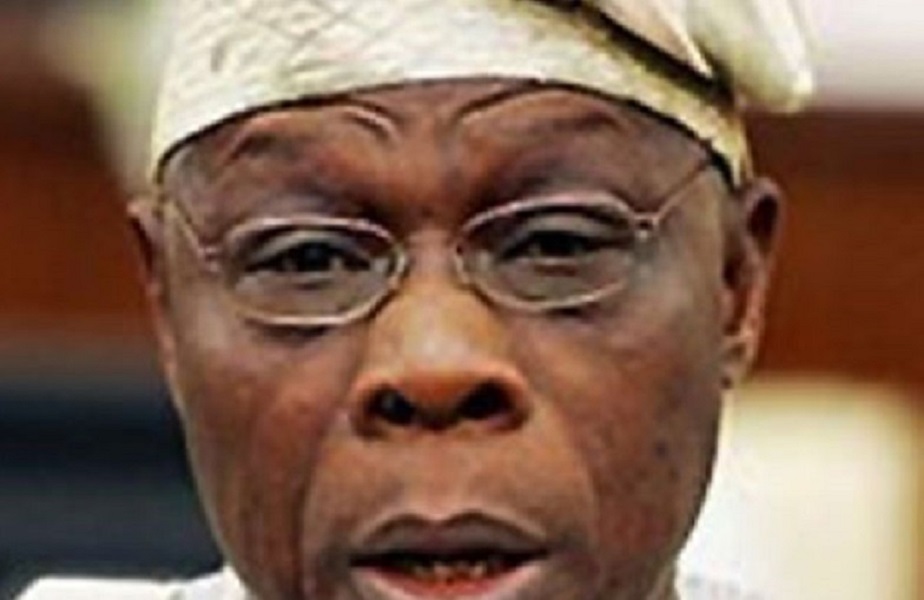 Former President Olusegun Obasanjo has been chastised over his veiled criticism of the President Muhammadu Buhari administration’s handling of the economy, and scoring the president low on the subject-matter.

In a press statement, the Northern Professional Initiative (NPI) noted that it was uncharitable for Obasanjo whose administration signposted malfeasance in public service and executive recklessness to come out and talk down on the tremendous efforts being made by the Buhari administration to correct many of the ills that Obasanjo planted during his eight years administration.

The statement signed by the President of NPI, Mallam Abdullahi Gazali noted that, “it is on record and has become emblematic of the Obasanjo presidency how he (Obasanjo) plundered a whooping sixteen billion Dollars on failed power projects. The history is also very recent to be forgotten too soon, of how Obasanjo notoriously sat tight on the financial records of the Nigeria National Petroleum Company (NNPC) and gave retrospective Federal Executive Council to the contracts he solely awarded for the NNPC.”

According to the NPI, “these ills many of them having been planted by Obasanjo himself during his feisty and ruthless presidency lay the foundation for the challenges bugging us down as a country today. And, whereas the Buhari presidency will be acknowledged as championing the fight against corruption with tangible results to show for it, during Obasanjo’s administration the fight against corruption was essentially a witch-hunt of political opponents.”

Continuing, the group also noted that while Obasanjo remarked during the opening of his presidential library that the Yorubas do not follow anyone whose source of wealth is shrouded in secrecy, “he should have gone further to explain the mystery of how he came about the wealth around him today when he was officially declared bankrupt shortly before becoming president in 1999.”

The group also lambasted the former president over his remarks that the Peoples Democratic Party (PDP) died and was buried after his exit from the party.

“It is very characteristic of former President Obasanjo to see himself as being the hero and messiah in any environment he finds himself. But as far as his comments about the PDP is concerned, we want to remind him, one more time again, that he (Obasanjo) is not God, and it is not in his place to pronounce death or give guarantee of life.

“Everyone knows that Obasanjo left no room for internal democracy to thrive within the PDP when he reigned as president and self-anointed himself as the leader of the party. If, truly, the PDP is dead and buried, then let no one be left in doubt that Obasanjo is both the executioner and undertaker of the political party that was once hugely generous to him,” the statement said.