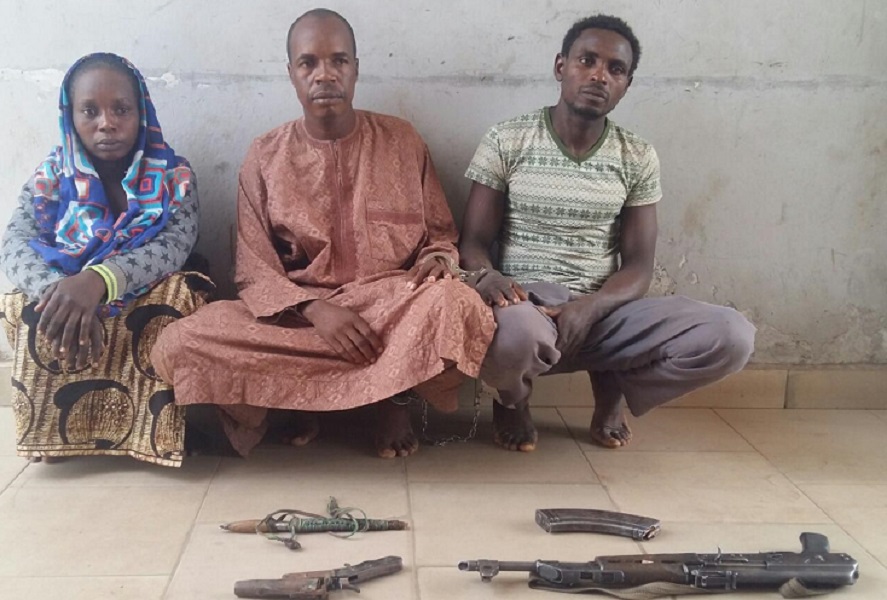 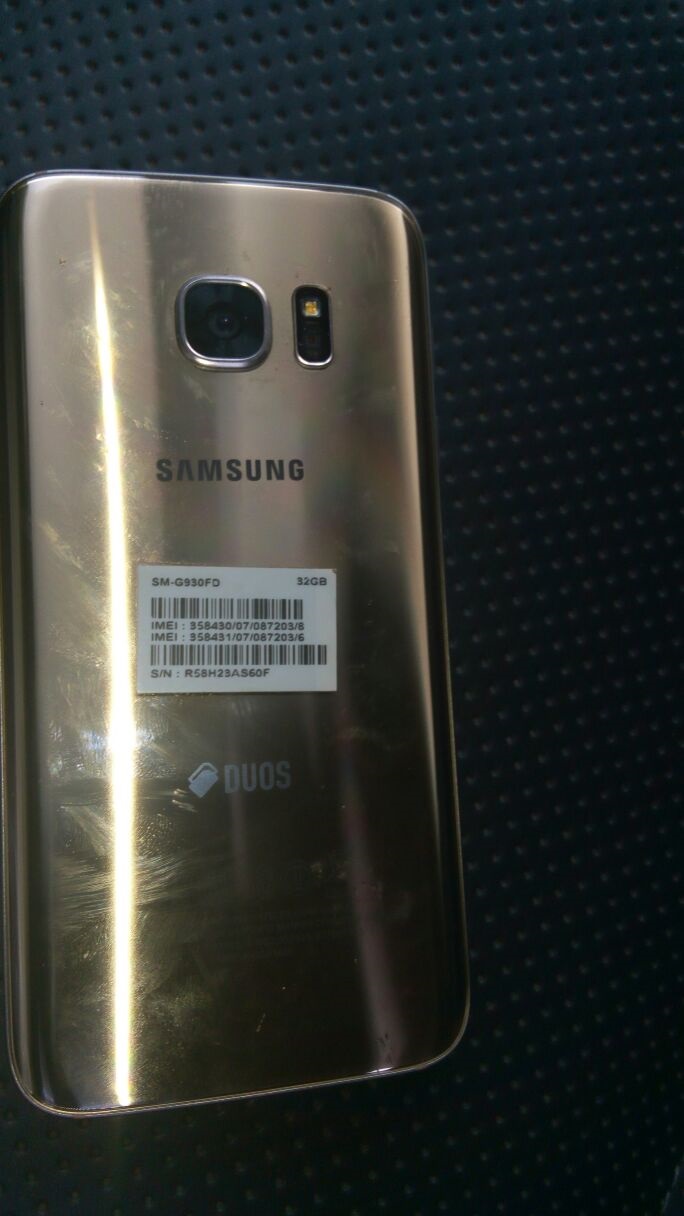 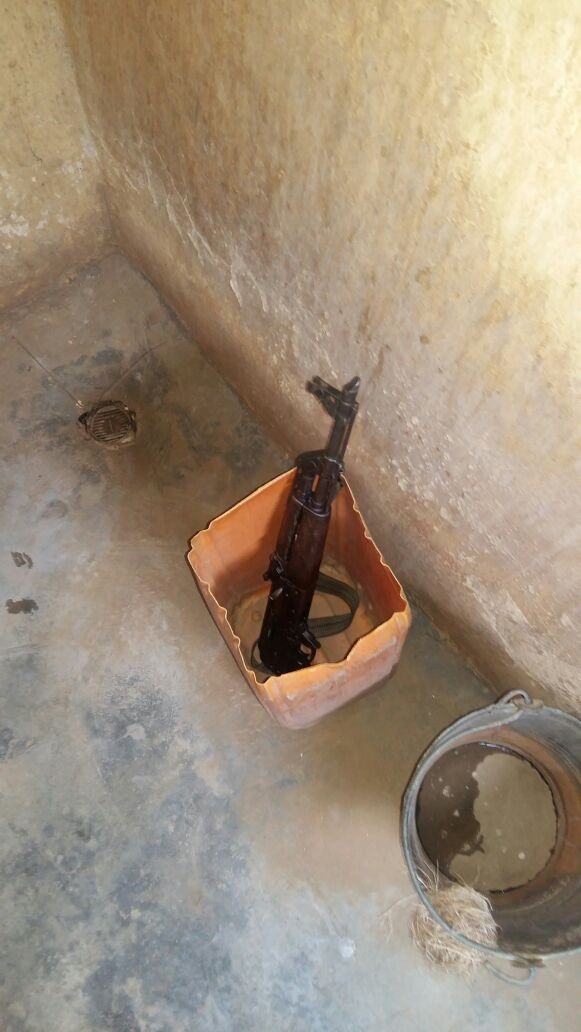 The IGP Intelligence Response Team (IRT) working in synergy with Technical Intelligence Unit (TIU) smashed and arrested three (3) members of an armed robbery/Kidnap for ransom gang on 15/3/2017 in Zaria, Kaduna State and the above exhibits recovered from them. The gang has been on the wanted list of the Nigeria Police Force for some time now. In the course of investigation, they admitted to be responsible for some kidnappings and robberies on Zaria- Kaduna express way in Kaduna State.

The last suspect Aisha Bature 23 years is the wife of the gang leader and it was in a toilet in her house that AK 47 rifle fully loaded with ammunition was recovered.