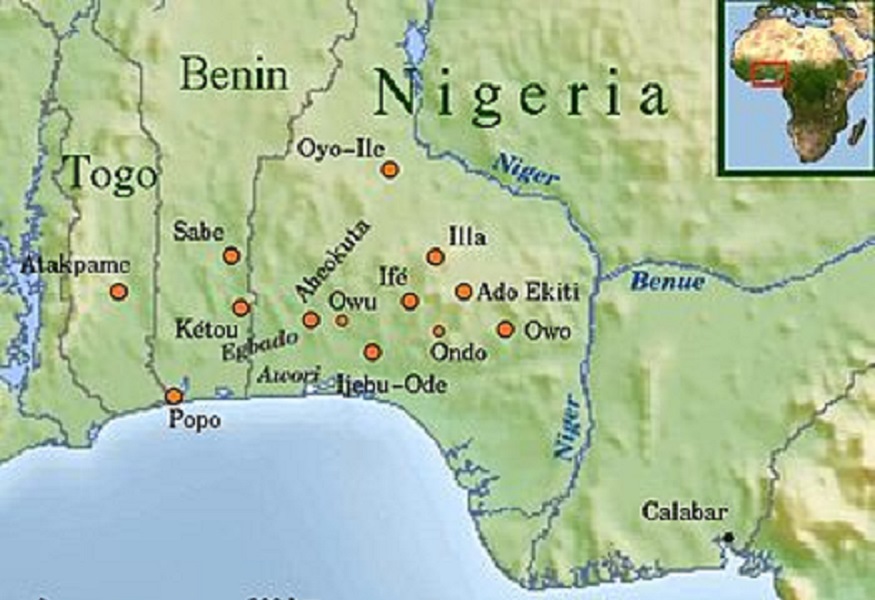 Advertisement
The Yoruba Initiative (TYI), a new socio-cultural, non-political Yoruba advocacy group has urged the Federal Government to take urgent steps towards the restructuring of Nigeria to stem the tide of violent agitation by secessionist groups for the dismemberment of the country.
In a communiqué issued at the end of its second general meeting in Ibadan, the group warned that the rising wave of secessionist agitations in various a parts of the country portended a grave danger to the corporate existence of the country which it said must be nipped in the bud.
According to a statement issued by the Chairman of its Media and Publicity Committee, Mr. Folu Olamiti, TYI blamed the increasing attention being gained by the break-up groups to the widespread disenchantment among Nigerians with the nation’s distorted federation.
The group said although it was opposed to the idea of secession by any ethnic group, it would work with like-minded and well meaning organisations across Nigeria to work for the restructuring of the country.
Noting that all parts of Nigeria debated the issue of restructuring and agreed on its general principles at the last National Conference, TYI urged the Federal Government to stop dismissing the idea and activate the process that would lead to its successful implementation.
TYI said it would soon, along with likeminded interest groups across the country commence consultations with state legislatures and eventually, the National Assembly to galvanize support for the restructuring agenda which it said was the only way of ensuring the country’s accelerated development.
While calling on the Houses of Assembly in the states of the South West and other parts of Nigeria to support the agenda, the group said its delegation would soon embark on advocacy visits to sensitize lawmakers in the South West on the imperative of restructuring.
TYI expressed regret that the Yoruba speaking areas of the country which, at independence, were in the frontline of agricultural, industrial, educational and social development were today in a regrettable state of arrested development owing to the unitary state that had replaced the nation’s federation.
It vowed to do all within its powers to restore the sense of pride and self-worth of the Yoruba man in Nigeria and everywhere they may be in the world.
The group noted that the Yoruba were a united people before internal boundaries were created to separate them and promised to take deliberate steps to effect the political, economic and social reintegration of the Yoruba elements in Kogi, Kwara, Edo and Delta States with their kith and kin in the South West.
It also expressed its preparedness to work with groups with similar objectives towards the advancement of the Yoruba in Nigeria and in the Diaspora.
TYI noted the decline in the use of Yoruba among the younger generation and stressed the need to promote the language from the family level with parents speaking it to their children.
It also enjoined state governments in the Yoruba states to make the teaching of Yoruba compulsory in their schools.
The group expressed concern at the growing unemployment among the youths and urged governments of the Yoruba states to enter into an understanding with TYI to execute projects that would facilitate youth development.
The meeting, presided over by the group’s convener, Otunba Deji Osibogun was attended by delegates from Oyo, Ogun, Osun, Ondo, Ekiti, Lagos Kogi and Kwara States as well as from the United Kingdom.
Prominent members in attendance included Professor Molara Ogundipe, Professor Adebisi Sowunmi, founder, Lead City University, Ibadan, Professor Jide Owoeye and the  former Director-General, National Broadcasting Commission, Engr. Yomi Bolarinwa among others.