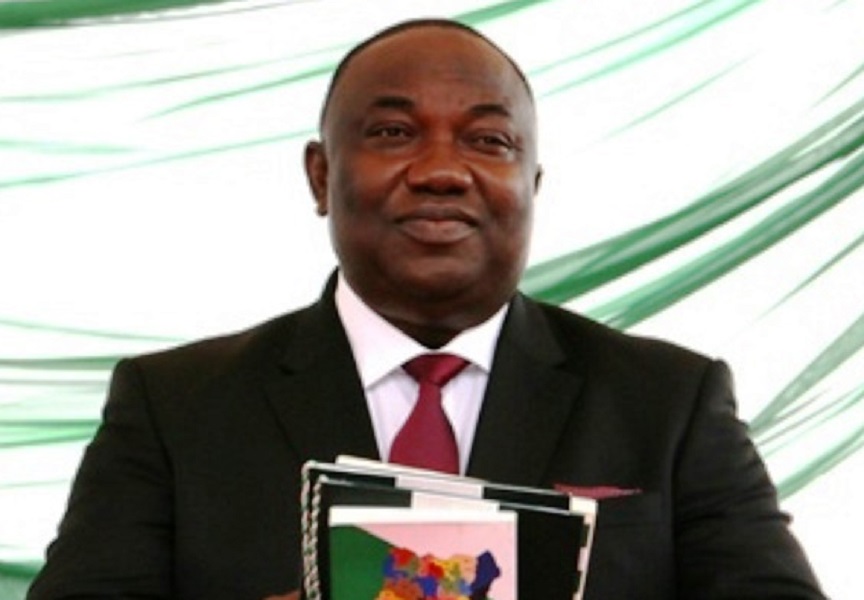 Governor Ifeanyi Ugwuanyi of Enugu State has advocated for a constitutional reform that will take care of lapses in Nigeria’s current electoral processes.

The governor, who spoke during the South-East zone’s public hearing on electoral reform in Nigeria held at Nike Lake Resort Hotel, Enugu, said that the call had become necessary following some of the obstacles associated with elections and their aftermath in Nigeria.

He outlined some of the shortcomings to include: the huge financial cost which conducting of elections entails, loss of lives and property during elections, violence as well as general feeling of discontent, disenchantment and bitter litigations that follow each voting exercise.

“Reforms in our electoral processes are without doubt very critical since it is generally accepted that free and fair elections not only constitute the pivot upon which democracy thrives and grows, but it also guarantees the peace and stability needed for the rapid and holistic development of the nation. It also needs not be emphasized that the severe economic and security challenges currently facing our country today, makes it imperative for us to do all that is necessary to reduce tension in the polity, to enable us focus attention in national development and also reinvent among our people a sense of patriotism and unwavering belief in our country,” he noted.

Ugwuanyi noted that the idea of placing INEC on the First Line Charge and granting it financial autonomy also needs to be critically re-examined, in view of the economic recession and the application of Treasury Single Account (TSA) policy in the country.

He later commended the federal government for creating the opportunity for Nigerians to bare their minds on how best to entrench a credible and hitch-free electoral process in the country.

In his words, “This is the first time we are having a person with such legislative background occupying the executive seat and it is relatively obvious the way you are treating both visitors and members of the state. We are proud of you. When we were discussing on how to kickstart the public hearing, most of the members said that we are starting with Enugu because they have heard so much about Enugu, that they would like to go to Enugu and see for themselves.”

Senator Nnamani informed the governor that the reform committee was set up by President Muhammadu Buhari to brainstorm and fashion out a credible constitutional electoral reform that will stand the test of time.

He thanked the governor for his kind gesture and assured him of the committee’s determination to deliver on its mandate.