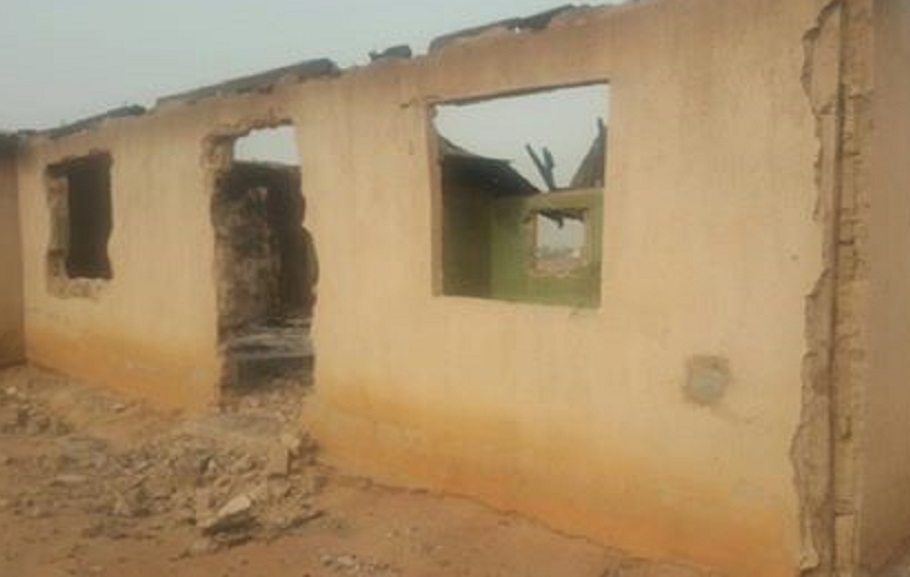 …investigation is still on, we’re on top of it – Police

The Christian Association of Nigeria (Youth Wing) has given the Federal Government and security agencies one-week ultimatum to identify and prosecute the hoodlums who razed the Redeemed Christian Church of God (Root of David Parish) in Dei Dei, a satellite community in the Federal Capital Territory, Abuja.

YOWICAN threatened that failure to produce the arsonist would force its members to embark on a nationwide protest.

The National President of YOWICAN, Daniel Kadzai, who conducted journalists around the scene of the incident on Friday evening, said it was unfortunate that attacks on Christians and their churches had not been taken seriously.

He said, “I want to express my disappointment in this government for the gross dereliction of its duty. The primary role of government is to provide security to its citizens, irrespective of their religion or ethnicity. But it seems the government has failed in this duty.

“I sincerely want to call on the government to take the issue of church burning, church demolition and attacks on Christians seriously. We do not want to reach a point where we might not be able to control our youths.

“We are therefore giving the government one-week ultimatum to apprehend the perpetrators of this latest attack and prosecute them accordingly.

“All Christian youths across the country would stage a peaceful protest if government continues to exhibit lackadaisical attitude towards the issue, while ignoring the sponsors of the attacks.”

SUNDAY PUNCH observed that the incident occurred seven months after the assassination of a 42-year-old preacher with the RCCG, Evangelist Eunice Elisha Olawale, during an early morning preaching at Gbazango-West area of Kubwa, a satellite town, in the Bwari Area Council on Saturday July 9, 2016.

It was also learnt that the latest attack on the RCCG parish came barely a few weeks after the church was burgled by hoodlums who entered through the ceiling and carted away six ceiling fans, speakers and microphones.

The incident took place in the early hours of Monday, February 13, 2017, around 5am at the church Area Headquarters in Apiawe Village, DeiDei, a few kilometres to Kubwa, one of the satellite towns of the FCT. 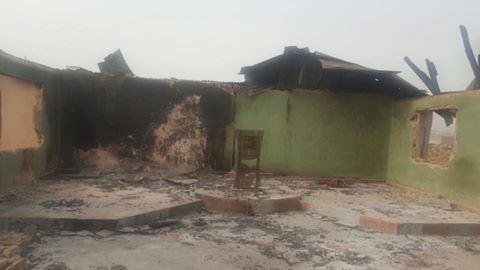 The victims were said to have kept sealed leaps for fear of more attacks.

During the incident which left the church completely razed, the hoodlums allegedly stole musical instruments and other valuables worth millions of naira belonging to the church.

But the Investigating Police Officer, who simply identified himself as Sergeant Naso, told SUNDAY PUNCH that they were on top of the situation.

“We have been working hard and we are believing God. You know, to carry out an investigation is not always easy. But we believe that with God, those culprits will be arrested.

“So far, we have conducted raiding.We went there and raided people living around the area. We are still on top of it, investigation is still going on and with the help of God, these culprits will be arrested,” he stated.

The pastor in charge of the parish, Stephen Oladele, said he received a distress call from one of his members, informing him that some men had burnt down the church.

“They made away with the generator, musical instruments, chairs, microphones and set the whole structure on fire,” he said.