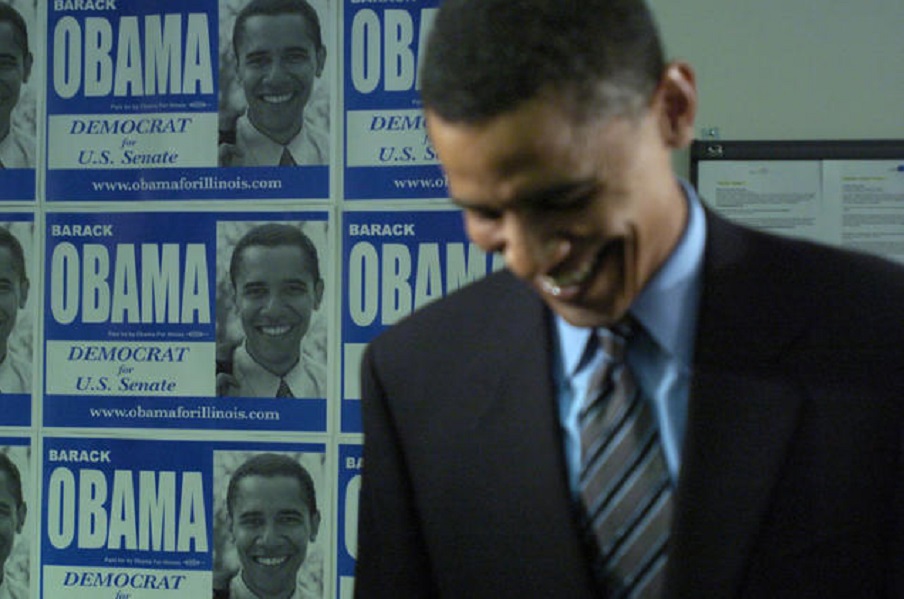 Just weeks after returning to civilian life, former president Barack Obama was rated the 12th best U.S. president, while Abraham Lincoln, another president who made his political bones in Illinois, retains the top position.

That’s according to a poll of 91 historians rating presidential leadership conducted by C-SPAN ahead of Monday’s President’s Day holiday. They noted that Obama entered the top rankings for the first time, having not been rated during its last survey in 2009.

In 10 total categories of presidential characteristics, Obama, the former community organizer and Nobel Peace Prize winner came in at third for the category “Pursued Equal Justice for All,” and seventh in “Moral Authority,” but only at 39 for “Relations with Congress,” and 24th in “International Relations.”

One member of the polls’ academic advisory team said he was impressed by Obama’s 12thplace finish, while another member thought he would have ranked higher. Obama came in behind such popular presidents as Ronald Reagan, who came in at ninth, but ahead of Bill Clinton, who ranked at 15.

Meanwhile Lincoln retained his first spot for the third time the poll was taken by C-SPAN since 2000.