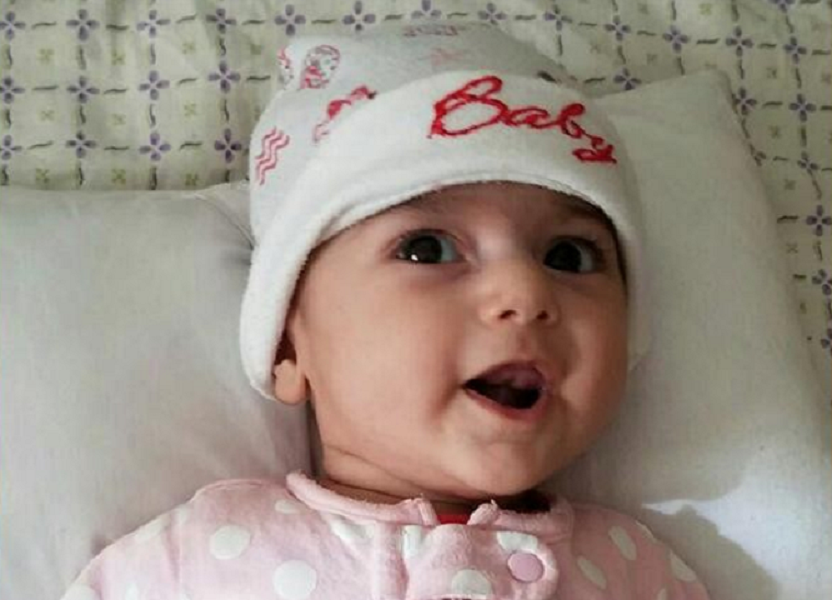 An Iranian infant girl in need of heart surgery was barred from entering the United States due to the immigration ban that was put in place last weekend by President Donald Trump, her family told The Oregonian/Oregonlive.com.

Fatemah, who is 4 months old, has been diagnosed with a heart condition and needs intensive surgery. But, doctors in Iran did not have the proper equipment necessary for the procedure, so the family planned a trip to Oregon Health & Science University for February.

“They said she has a very serious problem, that this is an emergency and we need to do the surgery right now,” her uncle, Samad Taghizadeh, told the paper.

Taghizadeh, who is a U.S. citizen, lives in Portland, and was helping the family apply for a tourist visa. According to the paper, the family began their trip on Saturday — flying from Tehran to Dubai to apply for the visa.

In Dubai, they learned their entrance into the United States was barred by Trump’s recent executive order and their appointment at the U.S. Embassy was canceled.

Taghizadeh was told to reapply for a visa in 90 days — but says he’s not sure the baby has that long to live.

New York Gov. Andrea Cuomo commented on the situation in a tweet saying:

“Here’s the consequence of this un-American policy. An exception should be made.If OR has issue, NY will provide care”

Here’s the consequence of this un-American policy. An exception should be made.If OR has issue, NY will provide care http://www.oregonlive.com/portland/index.ssf/2017/02/iranian_infant_scheduled_for_s.html …

Her family was told to reapply for a visa when the immigration order expires in 90 days.