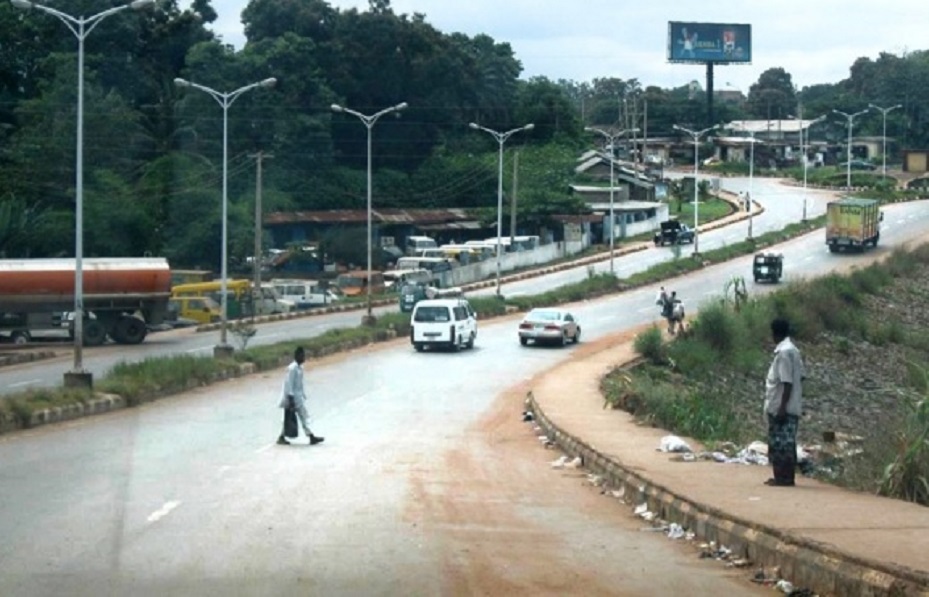 The 5 residents of No 19 Azumini Street Trans-Ekulu, Enugu; Boniface
Ugwu Esq., Okafor Victor, Ejike Owoh, Jude Agada and Ifeanyi Aguozo
had dragged the E/East Council Area, Chairman and Revenue Manager, Mr.
Nnaji Bethrand E. to court for an alleged unlawful invasion of their
privacy and carting away of their lawful properties with EEDC cutout;
demanding N20,141,250.00 as special/general damages against the
council for their right violation.

The residents now plaintiff’s in motion on notice through one of them,
Boniface Ugwu Esq., sought among others orders a declaration of the
court that as tenants at no. 19 Azumini Street Trans-Ekulu, Enugu;
they are not subject to be levied upon for landlord’s property rate or
for properties to be impounded by the respondents (Enugu East Council
Area) under any law howsoever.

“A declaration that the action of the respondents on Tuesday 25th of
October, 2016 sealing the premises and forcefully taken away the
Applicants 5 number drinking water tank covers and removing the NEPA
cutout thus cutting applicants out of electricity supply for 24 hours
is an infringement on applicants rights under the constitution of
Nigeria and therefore unconstitutional, null and void abinitio.

“Special damages of N141,250.00 only being the money value of the 5
number drinking water tanks and NEPA cutout per receipts attached as
at the time of
purchase against the respondents jointly or severally and general
damages of N20 million for the unconstitutional act, trauma, expenses
and cost occasioned to the applicants as a results of respondents
illegal, unconstitutional action.

The residents also want the court to order the respondents to replace
5 number tanks which are their personal properties as they are lawful
tenants of the no. 19 Azumini Street Trans-Ekulu, Enugu and perpetual
injunction against the council area, its agents to forthwith desist
from such unconstitutional acts, invasion or denial of right of
applicants.

The court has adjourned the matter to 28th March, 2017 for hearing.