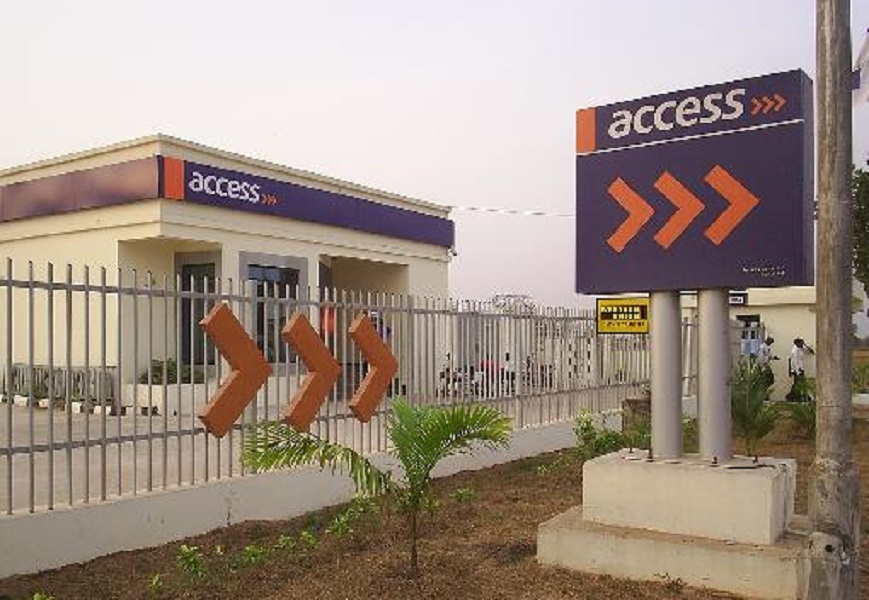 Many businesses where grounded yesterday in Enugu following the sealing of eight commercial banks by the Enugu State Government for failure to pay over N1 billion withholding taxes deducted from people doing businesses in the state.

Enforcement of the closure of the banks were carried out earlier morning Monday by officers of the Enugu State Board of Internal Revenue following the Order of the state High Court which had earlier in her ruling granted the an application from the board of internal revenue.

The 8 banks have a combined branch network of 36 in Enugu metropolis and its neighbouring towns of Agbani and Ituku Ozalla all in Enugu state.

The chairman, Enugu state Board of Internal Revenue, Mr. Emeka Odo told some select journalist after the enforcement that the amount of N1b being owed the state government by the affected banks have been outstanding since 2007.

‎Odo said the action of the banks had been denying the state government of the funds it needed to execute developmental programmes that would impact positively on the lives of the people.

“In the past one year we have written the affected banks severally and held meetings with them on the subject matter but they would rather hold on to government funds illegally.

“The sealing of the banks is the first phase of the enforcement exercise on major companies and institutions to ensure that they perform their civic obligation to the state government,” he said.

He further maintained that the government can no longer allow the banks to behave ‎like corporate outlaws. “Moreso, when it is on record that the Withholding Taxes which the state government is demanding that banks remit to its coffer, have already been deducted by the banks from the interests that they pay on deposits to their customers “.

The state commissioner for information, Dr. Godwin Udeuhele described as criminal for banks to refuse to pay state government withholding tax amounting to over billions from 2007 till date.

He said the purpose of going to court to get order sealing the defaulting Banks with a view to bringing them to negotiating take and map out ways they can pay the government the withholding tax they have being deducting from people that does business in Enugu state from 2007 till date since all negotiations failed.

“If you go to BIR now all the managers of those banks are there now negotiating what they couldn’t agree with it before now. When people go to the bank pay taxes the banks will collect the money and share it, it is criminal”, Udeuhele said.

Many customers of the banks who came to transact business in the various affected banks were seen stranded and discussing in groups.