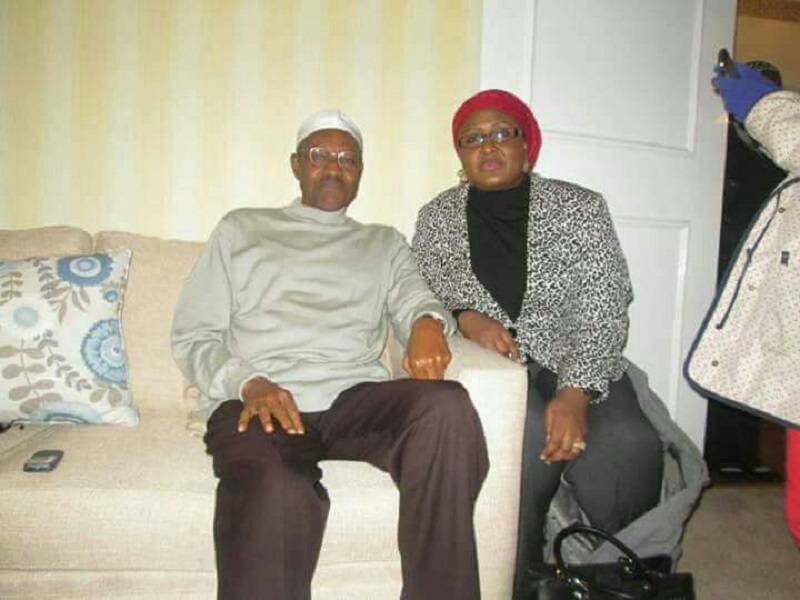 The APC Youths Renaissance has noted with dismay the attempts by some
Nigerians and their collaborators in the media to create crisis of
confidence and severe the smooth working relationships between
President Muhammadu Buhari and the Acting President Yemi Osinbajo
through unnecessary praises and accolades.

Since President Buhari left Nigeria for London in January, prominent
Nigerians and organisations have formed the habbit of making
superficial praises of the successes achieved by the APC-led Federal
Government under the watch of President Muhammadu Buhari in which
Professor Osinbajo is standing-in for him in Acting Capacity.

We are using this medium to educate these professional merchants of
conflicts that there is nothing like Osinbajo Administration in this
regime, but the Buhari Administration.

Hence, whatever successes achieved by anybody, whether by Professor
Yemi Osinbajo or any of the Ministers serving under the four-year
mandate given to our great party by Nigerians; the credit should go to
the Buhari Administration.

We will henceforth view anyone who still indulge in this balonious
habbit of making sycophantic praises and ascribing credits to an
individual against the administration as unveiled enemy of the
Nigerian people who do not want peace in our leadership.