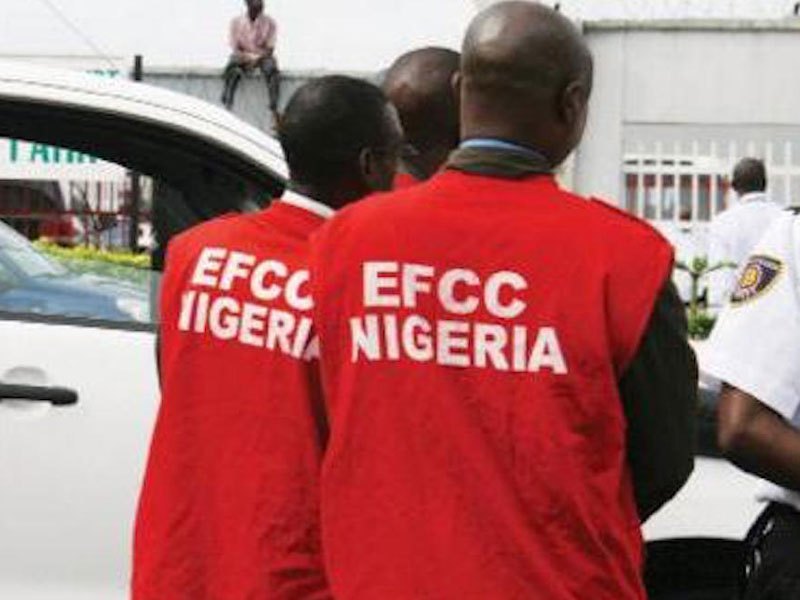 The  most talked about any topic in Nigeria today is corruption. It
has become the most talked about topic because in Nigeria the best way
to wage  any war against  your enemy is to accuse him or her of
corruption. In every election in the country the first manifesto to
get the support of the public is to talk about corruption and tell the
nation how you intend to fight the scourge. Nigerians have the mindset
that all public officers are corrupt, they only need someone to
declare it and there might be a mob action. Incidentally too,
corruption in Nigeria has tribal, Religious, Regional and Partisan
coloration.  An activity amount  to corruption only if our opinion
leaders  say it is corruption otherwise it amount to persecution.
As  a patriotic Nigeria I have decided to once again discuss the issue
of corruption in the country as the current administration of
President Muhammadu  Buhari and the  All Progressives Congress [APC]
have been celebrating their war on corruption and want Nigerians to
celebrate the war with them even when it has not transformed their
lives or put food on their table.
Difference people across the country have  given their own opinion on
what should be done to corrupt  officials. Some have said corrupt
officials should be executed, some even said corrupt officials should
be banned for life from holding any public office. But to the APC and
the government their fight against corruption is meant to discredit
the immediate past Administration of  Goodluck Jonathan  and use it to
kill the PDP permanently.
Am not going to join issues with these arguments but to remind
Nigerians that there was a time in this country when armed robbers
were executed.  We called it the bar beach show then. They were
executed in bar beach in Lagos. But it did not end armed robbery in
the country.
I will only give  a literature review of the fight against corruption
in Nigeria since 1960 and allow Nigerians to judge.
Chambers Twentieth Century Dictionay defines corruption to mean, to
make the purity, to taint, to debase, to spoil, to destroy the purity
of, to pervert, to bribe..from  the above definition Corruption is not
just about stealing money. corruption includes rigging of an election,
cheating during examinations, Nepotism, Match fixing etc.But in
Nigeria corruption simply means stealing public funds, and the only
person that can find you quilty of corruption is not the courts or the
Judiciary but the leadership of political parties other than your own.
Corruption allegations and wars have been on in Nigeria as far back as
Independence in 1960. Every successful government always accused the
other of corruption. One of the reasons why the first military
coupists struck was because they accused the politicians of the first
Republic of corruption.

Corruption, though prevalent, was kept at manageable levels during the
First Republic. However, the cases of corruption during the period
were sometimes clouded by political infighting.
•       Azikiwe was the first major political figure investigated for
questionable practices. In 1944, a firm belonging to Azikiwe and
family bought a Bank in Lagos. The bank was procured to strengthen
local control of the financial industry. Albeit, a report about
transactions carried out by the bank showed though Azikiwe had
resigned as chairman of the bank, the current chairman was an agent of
his. The report wrote that most of the paid-up capital of the African
Continental Bank were from the Eastern Regional Financial Corporation.
•       In western Nigeria, politician Adegoke Adelabu was investigated
following charges of political corruption leveled against him by the
opposition. The report led to demand for his resignation as district
council head.
•       In the Northern region, against the backdrop of corruption
allegations leveled against some native authority officials in Bornu.
The Northern Government enacted the Customary Presents order to
forestall any further breach of regulations. Later on, it was the
British administration that was accused of corrupt practices in the
results of elections which enthroned a Fulani political leadership in
Kano, reports later linking the British authorities to electoral
irregularities were discovered.