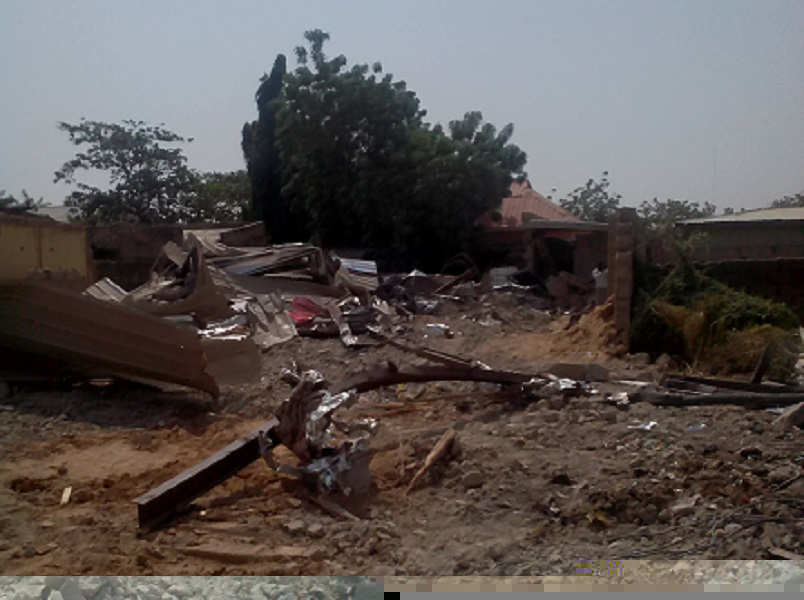 The government of Jigawa State initiated the indiscriminate demolition of Church buildings in the capital city of Dutse.

See Press Release by CAN and photographs of the demolitions below. 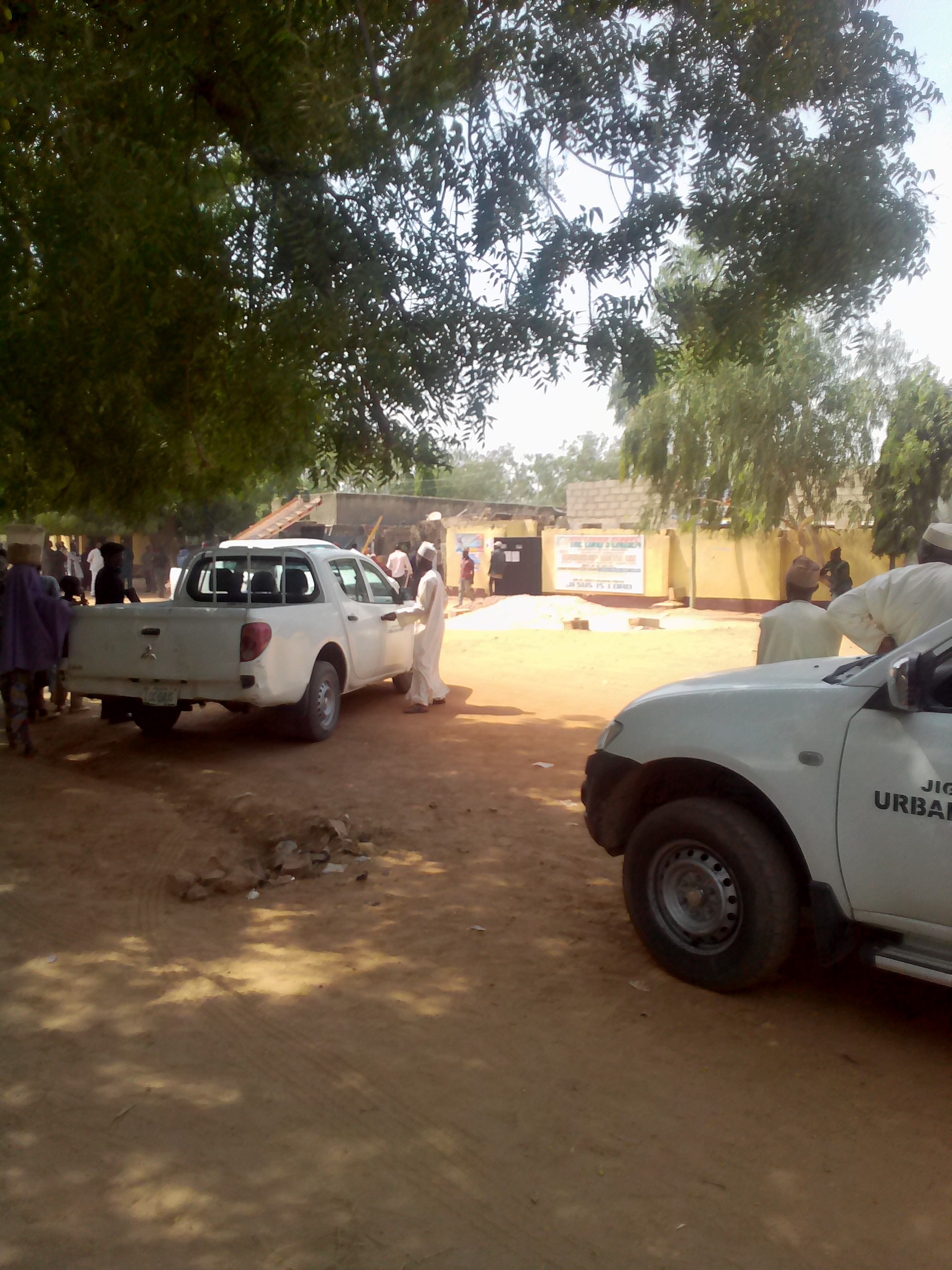 This is an official communiqué in respect to the demolition of churches by the Jigawa state government in Dutse metropolis, on the 11th January, 2017. It is worthy to note here that all the churches situated in Dutse are over ten years old in both existence and operation.

It is equally important to note at this preliminary stage that all the churches have been applying for registration of land documents which government have blatantly refused to grant, this is without even saying the numerous peaceful approach asking and beckoning the elites to urge the government to grant these land applications lying before them for over six years, by the Christian Association of Nigeria (CAN) being a body in Jigawa State chapter.

As a result of the lack of readiness of the government to grant land permits, the district head of Dutse started mounting pressures for churches that have been in existence for over ten years to be demolished without any optional or alternative allocation. This attitude necessitated the meeting orchestrated by the Secretary to the State Government (SSG) on the 24th November, by a circular dated 21st November 2016 wherein the Galadima of Dutse paraded a list of scanty numbers of mosques in each state in southern Nigeria and list of churches in Dutse forming his reason for demolition of churches in Dutse. Attached is a copy of the said list. It is fundamental to note that all the churches in Dutse municipal have allocation papers directly emanating from the original indigenous owners having customary rights to do whatever on the said land; this is in juxtaposition of the allegation on the claim recently paraded by the urban development that the said church structures are erected illegally without recourse to decades of existence of these structures in the said land.

It is equally pertinent to know that the claim of the said government agency that these churches/prayer houses are built in residential areas has no moral reasoning, this is because, a number of mosques are equally built in the said areas where churches are built, but none of these mosques were demolished, notwithstanding, that they were illegally erected, because none of these mosques are built on any allocated plots.

It is trite principle that in a democratic society under corporate governance where the rule of law and equality before the law exist, government and its agencies are obliged to abhor selective justice where justice is meant to be for those who come with clean hands. From the ongoing events of demolition of churches, it is crystal clear that the government of Jigawa state are no longer comfortable with the existence of non indigenes in their state as they have set up another pace of demolition on the remaining churches that are yet untouched.

We equally use this medium as a body of Christians to inform Nigerians that there was no notice of demolition served to the owners of the demolished properties nor was Christian Association of Nigeria (CAN) equally served demolition notice. Meanwhile, it is illogical to say that CAN Jigawa state chapter approved demolition of churches against the claim of the urban development executive secretary Garba Isa.

The quantum level of damages of the said churches is of no measure irreparable, this is because the damage orchestrated by this sadistic act destroyed properties worth millions of naira including the surrounding residential houses owned by Christians where both the church reserves are kept; attached are the pictures of the demolition. It is on this note that we call on the President, National Assembly, National Security Adviser, the State Security Service to run to the aid of Christian Association of Nigeria (CAN) Jigawa state chapter as some persons and dignitaries are seriously planting religious crisis in this part of the country, this is antithesis to the good efforts of the federal government in curbing incidences of religious crises in the country.

In conclusion therefore, from the above antecedents, CAN sees the demolition of these churches as having insidious religious undertone, and by this observation, we would want to know whether Christians and strangers from the other religions are welcome in Jigawa state.

We therefore condemn in its total entirety as CAN the said demolition exercise. We therefore call on the royal father, the Emir to use his magnanimous position to rebuild the affected churches as the Emir of Kano did in similar circumstance.

We also want to advice the executive governor of Jigawa state, His Excellency, Alhaji Badaru Abubakar not to be misguided by some persons whose plans and intentions are not good for the state, and their aim is to cause havoc, disunity and acrimony in his tenure for their selfish purpose. The governor is not only the governor to the Muslims but also to the Christians and non Christians and traditionalists when he took the oath of office to protect every citizen of the country domicile in the state.

We therefore urge the Christians across the state to stay calm and remain law abiding no matter the provocation as appropriate measures will be taken in conjunction with the national body of CAN to channel their grievance to the relevant government agencies at the federal government level.