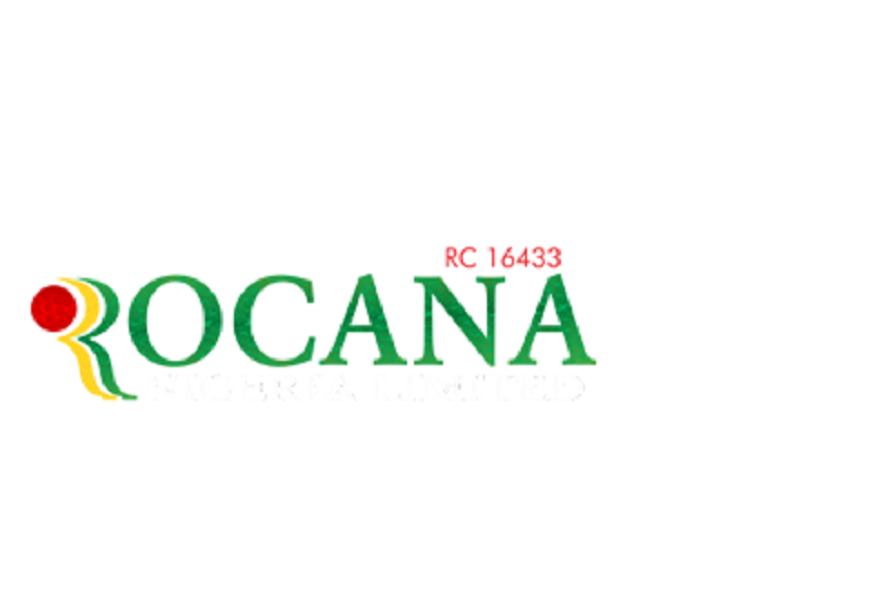 Advertisement
By Ogbonna Casmir
The Federal High Court Sitting Enugu has adjourned hearing on over N8 billion suit advertising firm, ROCANA Nig Ltd brought against 11 South-East, South-South states including her local government areas for alleged destruction of its billboards and destroying business interest in their various states and council areas without due process of the law to 14th February, 2017.

The presiding judge, Hon. Justice R. O Dugbo Oghoghorie while adjourning the case confirmed that 220 defendants out of 251 defendants have been served court processes but since only 3 defendants were represented court day in the interest of fairness the court will adjourned to 2nd March, 2017 for further mention.

The court however directed the plaintiff to ensure that all the parties in the suit that have not been served processes should be served before the adjourned date.

The Plaintiff in a 41 reliefs sought against the 251 defendants in suit no. FHC/EN/CS/132/2016, demands among others N5 billion for exemplary damages for their illegal acts in flagrant breach of declare provisions of the Constitution in section 7(5), item K(I) the fourth schedule of the 1999 constitution of the Federal Republic of Nigeria (as amended).