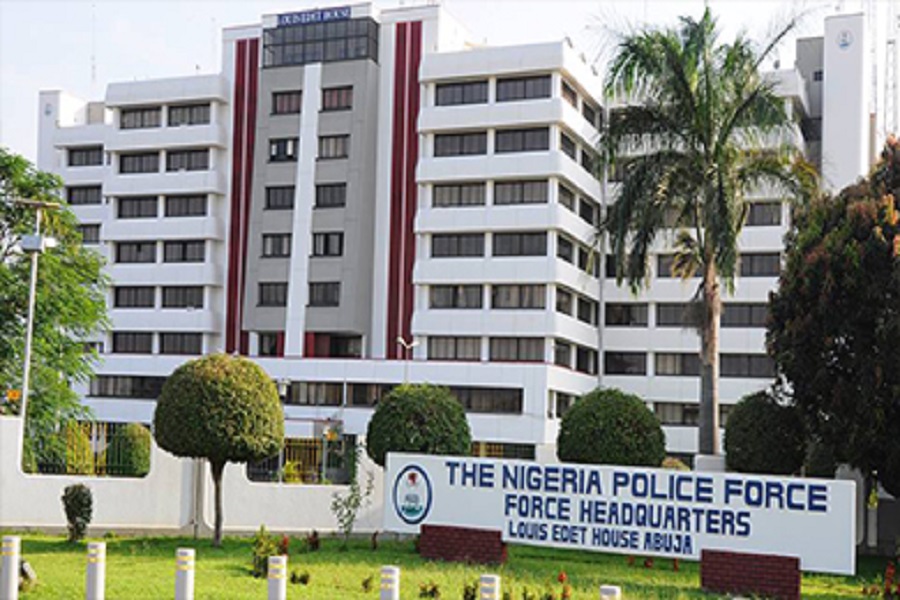 Advertisement
From Nweke Nweke, Awka
The Commissioner of Police in charge of Inspector General of Police’s Monitoring Unit, Abuja, CP Garuba Umar has been fingered of having allowed an armed robbery suspect, one Sunday Udo who was arrested in connection with the alleged robbing and shooting one Mr. Chukwurah Julian Anayo in August last year to allegedly escape through the backdoor of the accused lineage contaminated virus newly promoted Commissioner of  Police.
The suspect who hails from Nkpor, Idemili North Local Government Area of Anambra State was arrested few days now at Ogidi High Court’s premises following a tip off by the men of the Federal Special Anti-Robbery Squad (F-SARS), Anambra State Sector with the assistant of the complainant,  Mr. Sunny Ebunam, whom one of his cousins, Mr. Chukwurah Julian Anayo was allegedly robbed of his belongings  and shot by the suspects.
It would be realled that the suspect, Mr. Sunday Udo in August last year and other memebrs of accused gang at Urowulu village Obosi,  idemili North Council Area of the state had allegedly invaded Obosi Community and caused havoc in a bid to retrieve a landed property from their respective owners in a bid to swindle same to land speculators in the area and later allegedly turned into robbing and shooting innocent citizen. .
247ureports.com undercover reporter learnt that the suspect,  Mr. Sunday Udo was arrested 6 months after the alleged incident while Hon. Chibuzor Okeke, Ikenna Anikpe, Sunady Obi, Ifeanyi Ewguatu and Ifeanyi Enendu were all arrested by IGP’s Tatical Squad in connection with the alleged heinous crime but to the chagrin of the complainant, (Mr. Sunny Ebunam) all the suspects are toady cruising life in their respective homes without been charged to court of competent jurisdiction.
According to reliable source within the office of the IGP, the suspects through one medical doctor (names withheld) has heavily induced the police authorities monetarily in other to scuttle prosecution and with the actions of the senior police officers in Abuja presently,  the accusation coming from the complainant seems to be real.
It was gathered authoratively that the office of the Federal Special Anti- Robbery Squad (F-SARS) has concluded investigation and was only waiting to arrest all the suspects and charge them to court accordingly only for the CP Garuba Umar to allegedly compromise the alleged crime with an alleged inducement of gratification.
The complaint,  Mr. Sunny Ebuanm however appealed to the Inspector General of Police to intervene in his matter by directing the Federal Special Anti-Robbery Squad to charge all the suspects to Court forthwith.
When contacted,  the accused corrupt Commissioner of Police who is now on his way to head Lagos State Police Command on Acting capacity, said he lacked jurisdiction to speak on this matter despite the fact that he is personally accused for shielding the prosecution of the armed robbers suspects.