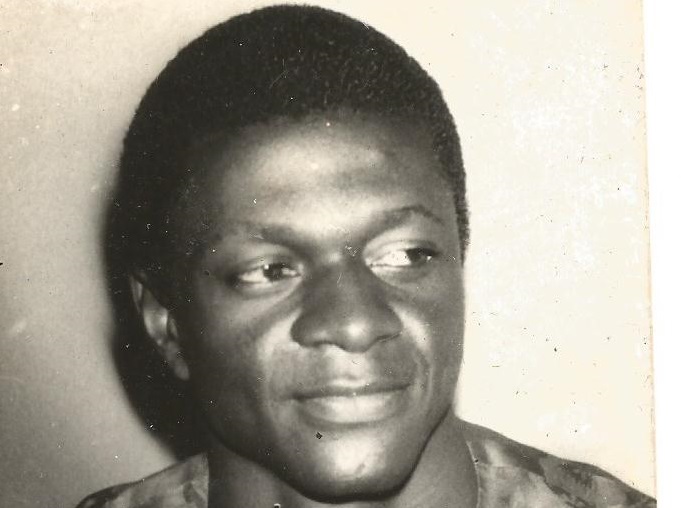 For some observers, a remarkable shift occurred on the road of Anambra State’s developmental journey in the last quarter of 2016. Governor Willie Obiano’s run of achievements in security, investment inflow, agro – allied ventures and micro, small, medium enterprises stimulus suddenly took a back seat for a burst in road construction. Not quite.  The efforts on the regime’s cardinal programmes are continuing with the same old vigour but alongside these have come a renewed thrust in road rehabilitation.

In Anambra State, roads play a central role in the politics, governance and election narratives commonly shared by the people. It is a thread that has survived the shifts and turns of the state’s recent history, a tradition that has endured for some four decades.

About 1980, during the second republic, the political temperature of the state hovered around the controversy on the Ekwulobia – Ibinta – Umunze road status. It emerged that under the influence of the Vice President, Alex Ekwueme, the federal government had signed a contract for the asphalting of the above named road linking several communities in the southern side of the state’s hinterland. But hardly had the excitement over the federal government’s attention on the road resounded before a bombshell dropped on the subject. Deploying a well – oiled propaganda machinery, the Jim Nwobodo – led government of the old Anambra state made it clear on very strong terms that it was opposed to the central government’s handling of the project, claiming that the road in question was a state road! Heads turned in amazement. The wonder was what a state government stood to lose if the financially strong centre government elected to tar the former’s local council road.  And why not the state administration channel the resources it would have expended on the roads towards provision of other social amenities for the affected communities, thus, ensuring double benefits for the people?

The needless rivalry between the two tiers of government underscored the strategic importance of roads in the popular political economy. The vice president belonged to a different political party from the Governor of his home state and it was thought that political mileage would accrue from associating him with notable road projects in the state.

The significance attached to roads created a dent in the common estimation of the administration of Chukwuemeka Ezeife, first elected Governor of the new Anambra State. Against the background of the dire conditions of the young state which was just four months old when Ezeife became Governor in January 1992, cross sections of the citizenry looked forward to massive and speedy government interventions in the area of road construction and social infrastructure.  Critics held that the regime was largely bogged down with planning until its tenure was truncated at mid term by the Sani Abacha coup of November 17, 1993.  Perhaps it was the case that in the face of so many areas crying for attention at the same time, even appreciable progress seemed ineffectual.

A somewhat different scenario played out with the Chinwoke Mbadinuju administration, the pioneer government of the fourth republic. Generally rated low in performance, the regime’s failure to deliver on the roads and public works parameters was not because of any over – planning or lack of funds. For much of its four year reign, the regime was distracted by internal and external power intrigues.

Chris Ngige, the current minister of labour and Mbadinuju’s successor, proved to be the streetwise politician. Alienated and shaky at inception, the regime soon became the toast of many a citizen. The reason for the change of fortunes was simple. Aside an orchestrated confrontational stance against the Olusegun Obasanjo presidency and its foot soldiers in the State, the administration’s other outstanding achievement was in road construction. The regime left a legacy of durable roads in its 33 months in office although the geographical distribution of the roads was lopsided.

Departing from the preceding government’s attachment to roads, the Peter Obi leadership had its political goodwill put to the test early in the life of the new regime. Many had looked forward to a continuation of the compulsiveness of his predecessor on roads.  Obi’s concept of developing all sectors simultaneously meant that much time would be taken up by planning and reduced funds available for roads.  From a slow start, the regime eventually delivered on its road targets even as their average quality of construction translated to short life span.

With a commitment to continuation of inherited projects, the successor Willie Obiano administration’s first take on infrastructure was towards the conclusion of uncompleted road works.  Under this scheme, the Amawbia – Nkpor old road and the Awkuzu – Igbariam – Achalla road projects were quickly completed and commissioned. With other inherited road projects in prosecution, Obiano moved further to launch the three invaluable flyovers that have now become aesthetic landmarks of the Awka capital city. On the heels of the sprawling flyovers, the Ngozika Estate – Abakaliki road and the Onwurah Street thoroughfare have also been delivered in the capital city.

It turns out that while Anambra made gains on the vital sectors of the state economy in the first half of Governor Obiano’s tenure, a feat attested to by the Governor’s serial man of the year [and other] awards, arrangements were quietly being put in place to boost roads infrastructure.  The state will be spending over N20b in the2016/ 2017 financial year on rehabilitation of 250 kilometres of roads.  12 of the roads are in the south senatorial zone, 10 falls within the central zone while 11 are of the north senatorial district. As it were, this sets a record unrivalled by any previous regime – military or civilian – in the State.  Prominent among these roads are the 27kilometre Amansea – Ndukwuenu road; Aguleri Uno – Oil Rig 42 kilometre road; Anambra boundary – Agu Awka 12 kilometre road and the 14 kilometre Umunankwo – Mputa – Ogwuaniocha project. The good news is not only that contractors have been mobilised to site; communities have been primed to monitor the execution concurrently with government officials.

With a strong foundation laid in the agro allied chain; power generation; oil and gas; aviation and automotive industries through active partnership with the private sector, Obiano’s intervention in the road sector at this time shows that he had not placed popularity before development. The outing is also a vote on the imperative of realising Anambra’s city – state potential.