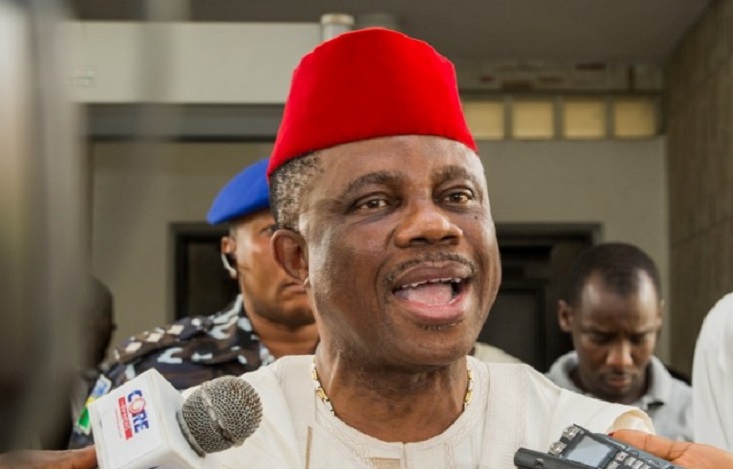 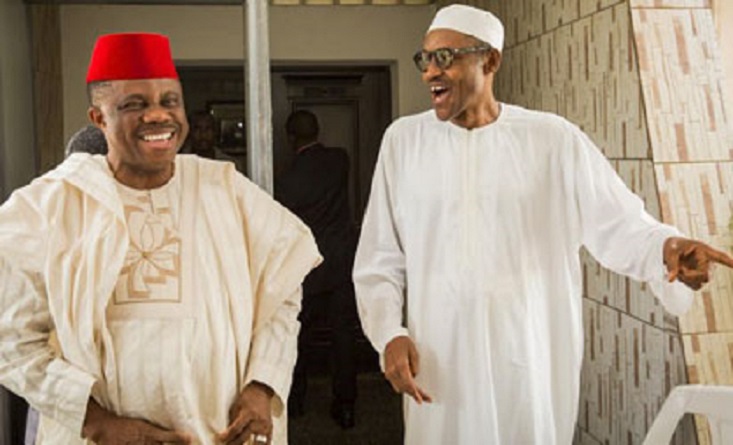 ‎The hopes of the government and people of Anambra State were raised by the Chairman, Senate Committee on Works,‎Senator Kabiru Gaya when he assured that the Federal Government is committed to refund monies expended by the state on construction and rehabilitation of federal roads because the refund was captured by the 2016 Budget which is still being executed.  Senator Gaya gave the assurance when the Senate Committee on Works‎ visited the State Monday on inspection of federal roads.

The Committee Chairman who expressed his delight and that of the delegation at the good state of roads in Awka and the aesthetics further explained;

‎”We are aware that you have done a lot of work on Federal roads. We actually made provision for the refund of monies you expended in the 2016 Budget. It is a twelve Calendar month budget which was passed in May, and we expect that before the budget runs full circle you will get some money back.”

‎Senator Gaya commended governor Obiano for the rehabilitation and maintenance of Federal roads in the state to ensure safe and smooth ride for the citizens especially during the Yuletide season, noting that the members of the Committee followed his programmes and activities closely and could attest that “you are performing exceedingly well and we are proud of you.”

The Committee Chairman ‎also assured governor Obiano that the Committee had taken note of his additional expenses on roads, bridges and flyovers and would take a second look to see how they could be accommodated in 2017. He explained that they had inspected the Enugu-Onitsha Dual Carriage way and noted the palliative work the governor was doing to ensure a free flow of traffic at the Umunya end of the road, stressing that other contractors who had not made the expected progress on the road would be called to account before the Committee.

Welcoming the members of the Committee to the EXCO Chambers in the government house, Governor Obiano stated that the visit‎ was very important to the state because of the enormous amount the state was owed for work done on federal roads. He revealed that the state had presented a total bill of N48bn which after review and reconciliation was reduced to N43bn and urged the federal government to pay the money to encourage the state to do more.

‎Governor Obiano appealed to the Senate Committee on Works and the Federal Government for due consideration for some vital federal roads across the state which link the state up with other parts of the country with a potential to increase economic and commercial activities amongst the citizens. The roads listed include  Umueze Anam-Kogi road‎, Oba Nnewi Okigwe road,‎ Onitsha/Aguleri/Adani road‎, and Okija/Uli/Egbema road‎. He also noted that there is no activity at the Onitsha end of the Second Niger Bridge and called on the Committee to intervene.

‎Governor thanked members of the Committee for coming to Anambra and for the quality of representation they provide for their Constituents which he noted “makes us proud that we have people like you representing us.”