Information reaching 247ureports.com indicates the Senator representing the south senatorial district of Anambra State may have not joined the All Progressive Congress [APC] against what the rumor mill had disclosed – Senator’s decampment from the Peoples Democratic Party [PDP] to the APC.

According to a competent source within the APC national executives, Senator Andy Ubah may have been approached by top stakeholders within the APC to open talks on potential decampment into the APC – against the upcoming gubernatorial tussle in Anambra in 2017.

This was after Senator Andy Ubah had already expressed interest in joining the fray to compete for the seat of governorship.

Following the disclosure by Senator Ubah of his interest to join the race, many of Senator Ubah’s followers assumed he was going to contest under the banner of PDP – particularly being that he had held the party in Anambra together for several years, alone. Political spectators assumed PDP was going to be his jersey come 2017.

But unofficial discussions with handlers of Senator Ubah indicates that the Senator may have finalized plans of his entry into the ruling party. One of his trusted aide cautioned that the Senator isn’t joining the APC as his only means to defeat the incumbent Governor. “He does not need APC to defeat Obiano. He can defeat Obiano with or without APC“.  The aide however did not disclose why the Senator decided to consider APC as his new party of choice. 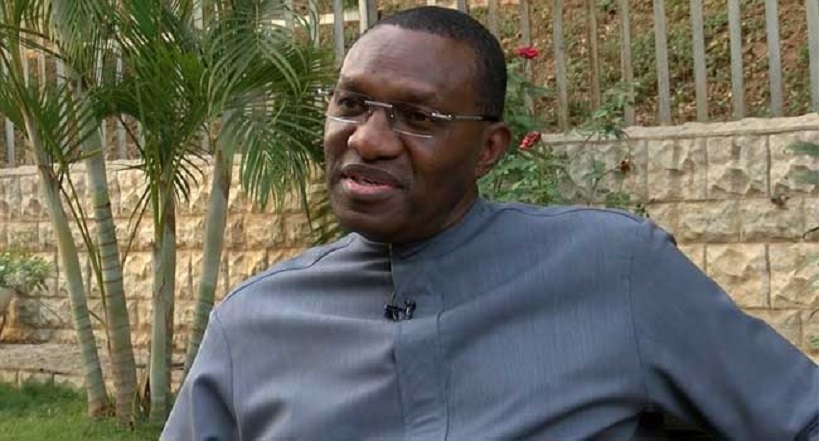 The aide did reveal that the APC had been on an aggressive recruitment exercise for politicians from the South East to help bolster the APC image in the said region. The recent entry of the former two-time governor of Abia State, Orji Uzor Kalu, is said to be part of the recruitment exercise of the APC. “Other South East politicians are expected to announce their defection from the PDP to the APC. Some are expected to leave the All Progressive Grand Alliance [APGA] to join the APC“.

When 247ureports.com contacted Senator Andy Ubah he did not confirm nor deny his entry into the ruling party. He stated that his major concern remains serving the people of his constituency. “Our youths need jobs and skills to earn a good living. I have been able to get meaningful jobs to over 400 youths from my constituency. I have also been able to influence over 300 projects in my constituency. And it is still not enough. I am busy trying to add to the list. APC is a political party but service to my people is what my job is. When I become governor, my people will see the difference.”