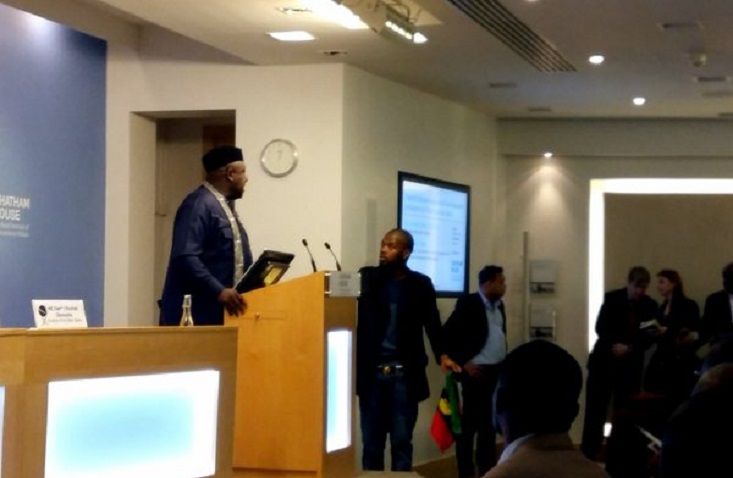 The Governor Owelle Rochas Okorocha Sunday night organized a victory party for members and leaders of All Progressives Congress, APC, in the state to celebrate the outcome of the Saturday, July 23, 2016 re-run election for Okigwe zone senatorial seat and the two state constituencies of Oru-East and Oru-West.

In his speech at the victory party, Governor Okorocha made the following remarks:-

1) That, the position of Senator Ike Ekweremadu as the Deputy Senate president is at the moment under heavy threat because in no distant time the APC Senator in the waiting from Imo State Benjamine Uwajumogu will take over the seat on ground that it is an aberration that a PDP senator from the South-East is deputy to an APC Senate President because, before now, APC could not produce a senator from the South-East zone.

2) That, Senator Ekweremadu had known that such development was not only feasible but inevitable and that was why he fully funded the candidate of the PDP in the re-run senatorial poll in Okigwe zone and also re-located to the state three days to the election date.

3) That, the victory of the APC in the re-run poll for Okigwe senatorial zone is a victory for the whole of South-East APC in particular and the people of the geo-political zone in general.

4) That, all the National Assembly members from the state on the platform of PDP should be re-called to come and face proper election because none of them won election but they used their federal might and the security agencies to write results for themselves in the 2015 election. And now that sanity has been restored they should be made to come and face real election.

5) That, the PDP in the state had never won any election since 2003, but had written results for themselves using intimidation and harassment to achieve their goal of producing results and forcing INEC to declare them winners on the basis of the false results.

6) That, it appears it has become part of the political culture of the state that every election in the state must be declared inconclusive, otherwise there was no way the Saturday’s election could have been declared inconclusive because of one ward (Osuachara) out of the sixty four wards in the Okigwe senatorial zone and with the APC candidate, Benjamine Uwajumogu leading his rival with more than eight thousand votes.

7) That, with the kind of victory the APC candidates recorded in the two state constituencies of Oru-East and Owerri-West where the re-run poll also took place last Saturday, it won’t be news any longer that APC is grounded in every ward in the state.

8) That, the last Saturday’s re-run election in the affected areas only dramatized the new spirit of APC in the state. And that, from now henceforth, elections in the state must be free and fair.

He once again thanked Imo people for believing in APC.

Chief Press Secretary to the governor

Hostilities In Presidency: Buhari’s FEC Has Become Cancerous, Should be Disbanded – PDP