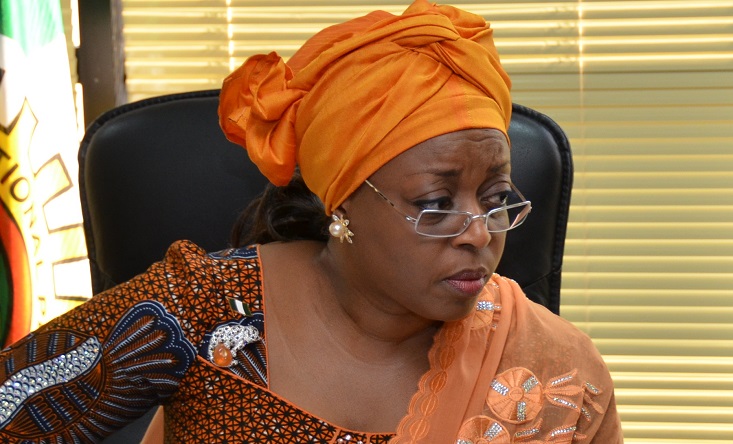 Nigeria still retains its seat as the President of the Organisation of Petroleum Exporting Countries (OPEC), a competent official of the Nigerian National Petroleum Corporation (NNPC) said on Thursday in Abuja.

The official, who preferred anonymity, said the exit of the former Minister Petroleum Resources, Mrs Diezani Alison-Madueke, had nothing to do with the status of Nigeria as the President of the organisation.

The official said the position would be filled after the appointment of a new Minister of Petroleum by the president.

The official said the former minister was elected at the 166th General Meeting of the OPEC, not in her own capacity but to represent Nigeria.

Alison-Madueke was elected the president of the international oil body on Nov. 27, 2014 but started to function in the office in January 2015.

The president of OPEC, according to the official, is expected to serve for a period of one year and to preside over the meetings of the conference in the course of that presidency.