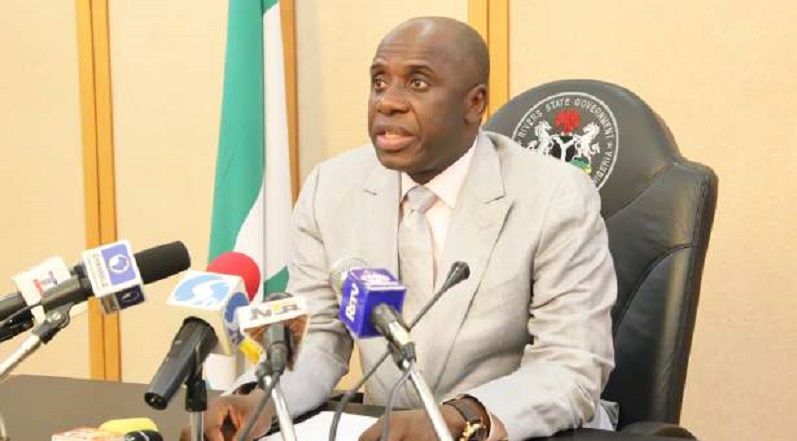 The Rivers State Independent Electoral Commission, RSIEC, has concluded plans to use the membership register of the All Progressives Congress, APC to conduct the illegal purported Local Government Council election on Saturday, May 23, 2015, the State chapter of the Peoples Democratic Party, PDP, has declared.

Berating the RSIEC for compromising its responsibility and descending all low to promote illegality in the State having been gratified by Governor Chibuike Amaechi, the State PDP Chairman, Bro Felix Obuah through a statement signed by his Special Adviser on Media, Jerry Needam described RSIEC’s collaboration as tragic and most regrettable.

Bro Obuah said the action by the State electoral body amounts to wishing to right an illegality with criminality simply to justify the huge bribe paid to them by the outgoing Governor Amaechi.

The State PDP chairman while dismissing the plot as an effort in futility, lauded the courage of the other 13 political parties in the State for shunning Amaechi’s inducements and withdrawing from the purported Council election.

He reassured the affected parties of the supremacy of the rule of law which must be vigorously pursued by the PDP-led government to ensure that every political party is given equal opportunity and fairness to participate in any political contest.

Bro. Obuah noted that it would be anti democratic to foist illegally constituted councils on the State and must be resisted at any cost to make sure it does not stand.

It would be recalled that the RSIEC had earlier spread outright falsehood that it had received the voters register for the purported council election from INEC to make the plotted hand-picking and installation of APC candidates as Council Chairmen and Councilors look like an election exercise which the INEC has openly denied, citing court cases over the election as reason for not releasing the voters register.

Hopeless as the situation is, the RSIEC consequently has resorted to use the APC membership register in place of the INEC voters register to perpetrate the illegality which must end in nullity, the PDP declared.

Special Adviser on Media to