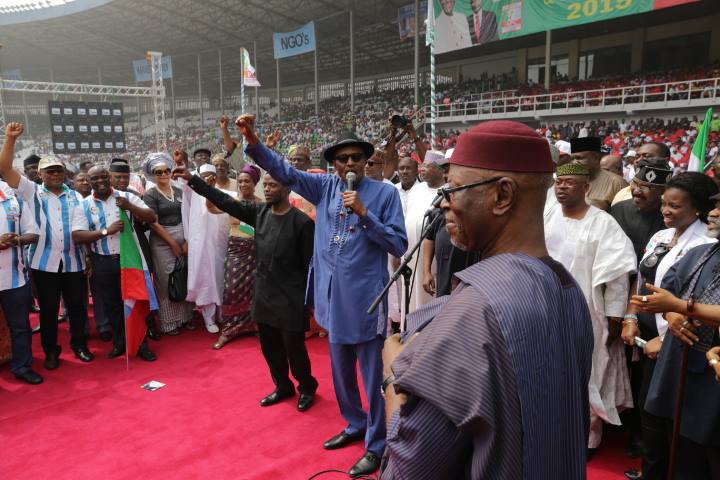 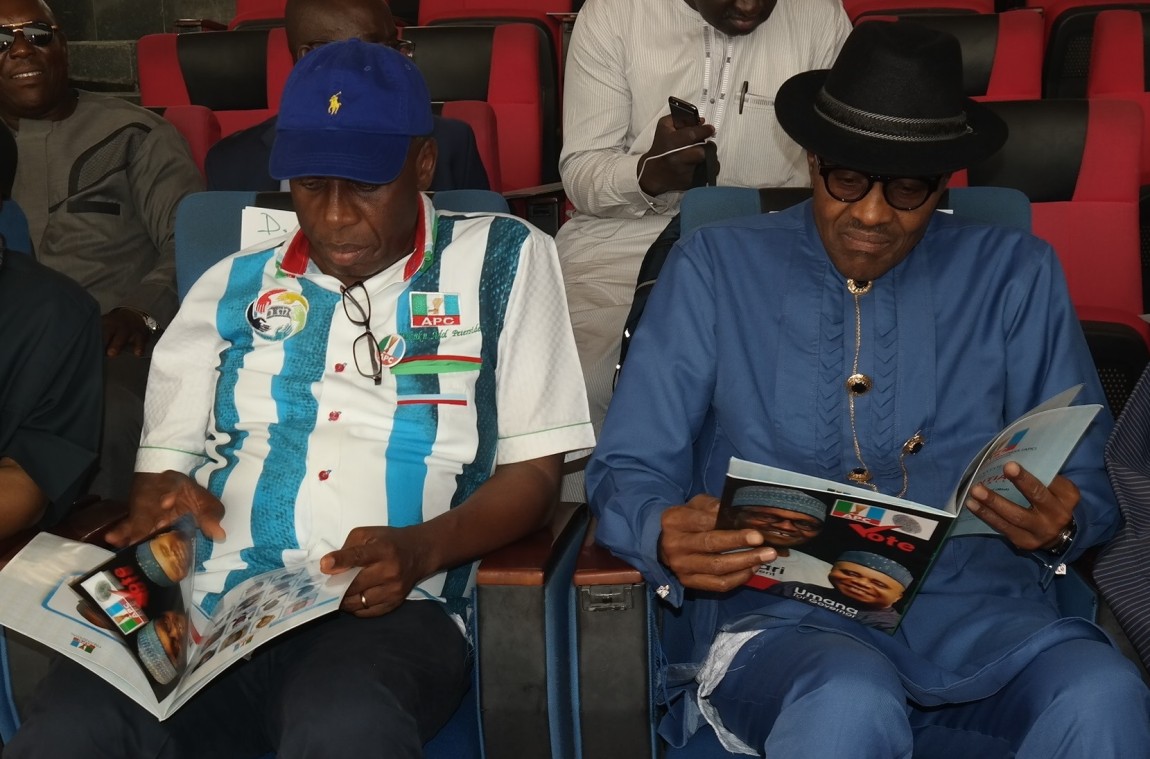 Recently, I saw a picture of our president-elect, Gen Muhammadu Buhari
on the wall of a friend, Dr John Danfulani. The President-elect, in
the picture, was allegedly making a phone call to Kiri-kiri prison for
reservation.

Don’t ask me about the reservation he was making but you can ask of Dr
John Danfulani’s comment. Danfulani wrote at the bottom of the
picture, “Hahahahaha I’m in support of this, the reservation has to be
done because some people from Kaduna will join them there.”

Even though I was and still not clear about the people that will join
the inmates at Kiri-kiri, something whispered to me, “Buhari must hear
about the massive corruption going on in a Federal road project in
Kaduna.”

The project was awarded in 2002 to a Turkish firm at the sum of about
N16 billion meant to have been completed over a three-year period.
(Though a Nigerian could have a company bearing a foreign name and
claiming foreign ownership.)

As a journalist, I have undertaken several investigations concerning
the road project. The concern was not just to secure a byline. The
concern was the importance and benefit of the road to the locals,
Kaduna, Northern Nigeria and indeed, Nigeria at large.

The road, spanning from Sabon Buwaya- after Gonin- Gora in Chikun
Local government Area of Kaduna State, followed through the back of
the Kaduna Refining and Petrochemical Company (KRPC) and proceeding
via Mararaban Rido to Sabon-Gida Damishi and meant to finally burst
out at Rigachikun in Igabi LGA.

The aim of the road was to reduce the frequent traffic grid locks
experienced in the Kaduna metropolis as motorists coming from
Kano-Zaria to Abuja, would follow the eastern bypass and burst out
ahead of Gonin-Gora.

But, instead of achieving that objective, the road had now become an
ATM Machine to the contractors, consultants and stakeholders engaged
in the project.

As at 2013, this road project which was supposed to have been
completed in 2005 had just been about almost half completed with
roughly N11.5 billion already spent. It’s now 13 years on; the road
project is still not completed. The only significant thing that has
been done on the road is the tarring from the Sabon Buwaya Bridge to
Mararaban Rido Bridge which is just about 49 percent of the total road
project.

Because of some vested interests, the contract has been reviewed
severally. Some lawmakers are also making huge amount of money yearly
in the name of oversight functions.

And, because of the unaccounted and undocumented benefits being
derived from the site, the construction company has so far not shown
any significant commitment towards completing the project.

The road is about 48 kilometres long. According to the contractors,
the agreement was signed on November 8, 2002, claiming they were not
able to mobilize to site until March 5, 2003 due to the issue of
compensation for the local people whose lands the road had
crisscrossed. For many locals, the issue of compensation was a mere
talking shop.

The contractors are also claiming that government has not released the
necessary funds for its completion. The highest amount of money ever
budgeted for the project by the government according to the
contractors, was in 2005 when there was a budgetary provision of about
N2.5 billion.

While locals and other Nigerians keep complaining of how the
contractors are living large at site without serious work, the
contractors have been attributing their lack of progress to poor
funding.

Whatever the situation, whether the contractors have a genuine reason
for blaming the government for its inability to complete the work or
the dissatisfaction of citizens, complaining is both right; the
completion of the road project will be the only thing that will bring
direct benefit to the people.

Until that is done, Nigeria’s President-elect, General Buhari, should
be ready for more extraordinary tales of such phantom mere milking
contracts.

Isuwa is a practicing journalist and can be reached by
email:isuwasunday@gmail.com