Home News INEC Has Already Rigged 2015 Presidential Poll In Favour Of Buhari And... 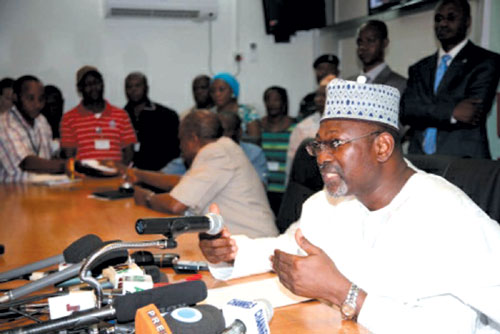 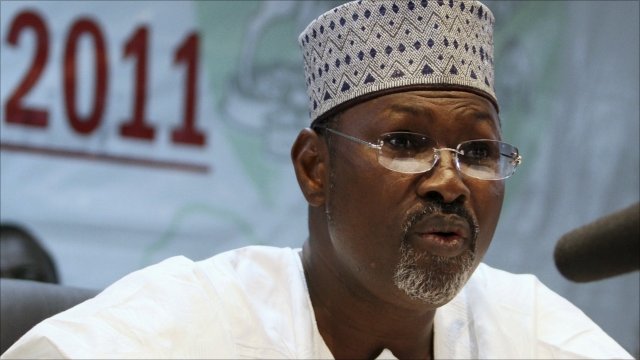