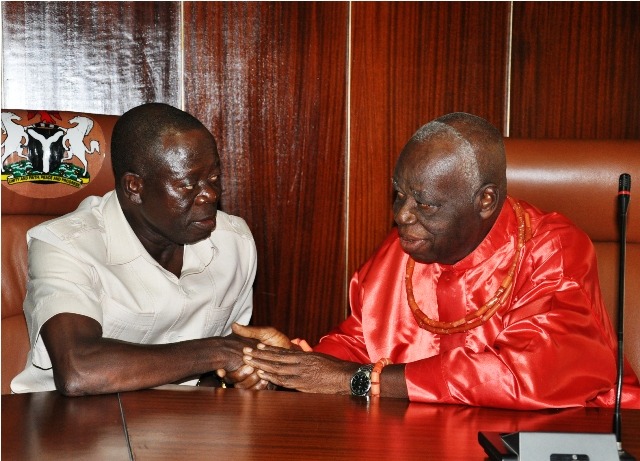 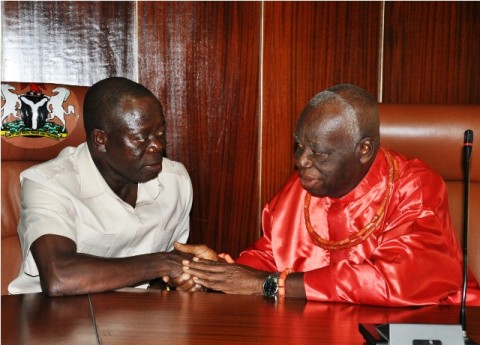 Our moral, religious, and political traditions are united in their respect for the dignity of human life. – Robert Casey

If anyone is paying attention, over the years, cult killings and counter-killings have taken more lives than the reprehensible killings of Boko Haram. Sadly, Nigeria’s cult wars and deaths do not make national news like Boko Haram’s mayhem. But the truth is that these cultists terrorizing the streets of Nigeria are just as vicious as Boko Haram.

No doubt, we have lost our moral compass and the value of human life and dignity in Nigeria. In less than three months, over 300 youths have been killed in Benin City alone from cult related activities. That is an average of 100 deaths per month. This is nothing short of mutiny and complete breakdown of law and order in the State. The Inspector General of Nigeria’s Police should immediately recall the commissioner of police in Edo State or declare a State of Emergency in Benin City NOW.

According to reports emanating from Benin, the current war between rival cult groups in Benin City is “believe to be linked to the leadership of Edo Rainbow Coalition who propel these confraternity boys into actions to get attention from the state government because it has refused for some time now to dish out money to them.”

On October 14th, 2013, The Punch newspaper reported that Edo State “cult members, belonging to various fraternities in schools across the state converged at the Sand Beach Resorts, Benin, on Saturday [October 12th] for a summit tagged “Interactive Peace Summit: Strategy for Social Cohesion.” At the summit, the groups, which came together under the aegis of Rainbow Consolidated Forum said they were not satisfied with the spate of violent crimes and insecurity in the state and vowed to fight the situation. Some of the fraternities at the summit included the Green Circuit (a.k.a Maphites), Norsemen (aka Vikings), Black Axe, Eiye confraternity, Family Fraternity of Nigeria and Avarian Organization of Nigeria.”

After the purported despicable cultists “summit” last year, it was rumored around Benin that Governor Oshiomhole has been paying these cult groups from the public coffers to checkmate their violent propensities. To many Edolites, the governor has legitimized and emboldened them so much so that they do whatever they like, whenever they like and however they like.

It appears Governor Oshiomhole has lost complete control of Benin City to the cultists. Why should a responsible Government cede the security of the state to cultist groups? Where is the Nigeria Police Force and other Government security apparatus in the State?

If it turns out that the Governor has been involved in such clandestine payments to cult members/groups in Benin City (to the detriment and massacre of Edo children), then his legacy will be forever marred; as he will be remembered as the “cultist-paying Governor.”

However, since Edo State is in financial dire straight, it would be wise for the Governor to stop such payments NOW (if it is true). The governor has all the state and federal resources to maintain law and order if this agitation is over the stoppage of such payments. Like I indicated in my article months ago, no individual or group should be more powerful than the state.

Governor Oshiomhole should not negotiate any deal with the cultists groups. Rather, like any responsibly government, he should marshal all the security apparatus at his disposal to crush these scumbags once and for all.

Today, shamefully so, nothing happens in Benin City without cult membership playing a role. From public service election to Government appointments and contracts, the discussion is purely on which cult you belong to.  Capability, intelligence and leadership abilities have no place in our society anymore.

Graduates have no jobs while Agberos and illiterate cult members hold public office all over town. They go home with money bags on a daily basis. Yes, millions of naira daily. Money made from intimidating the public, from axe, hatchet and guns. Blood money, some call it.

You do not need education, special skill or training. Just “belong” to one of these nocturnal group and start killing, then you are on your way to getting appointments and millions of naira.

We are sitting on gun powder. As usual, nothing is a problem in our beloved country until it becomes crisis. Just as the emergence of Boko Haram, no one will be immune from the dastardly acts perpetrated by these miscreants, low-lives and scoundrel cultists in our society.

The crisis is here. I hope not here to stay forever. From students to lecturers, law makers to governors, let all well meaning Nigerians say no to Cultism!!!