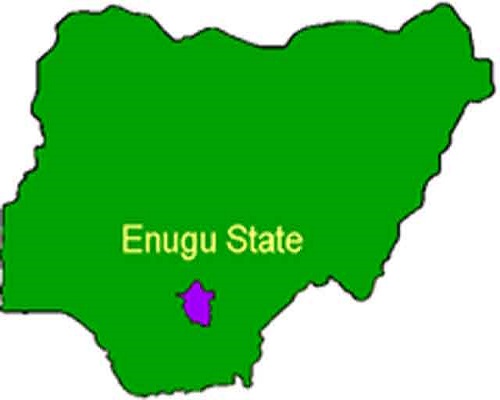 The  kidnapping and news of horrendous kidnapping of the people of Enugu State have taken a dimension unheard of in the history of Igboland.

One hysterical lady made a video of a strange helicopter dropping strange men. She was chided. Police went for her.

Another report came soon after, and nobody heeded.

Today, Ozala/Nvene/Ebia/Udi, all of same axis are under siege.

Somebody is kidnapped every minute.

A fortnight ago, it was Ugwogo/Ekwegbe/Opi axis.

Soon,they will move to other sections, before they descend on town dwellers.

At Ezeagu, three days ago, they were said to have gone from  house to house, demanding to be shown to the homes of people who were rich and who could pay hefty ransom.

Recently, a group had demanded the removal of the Commissioner of Police and the General Officer Commanding.

Nothing has been done.

But I ask, did the last Nigeria – Biafra war take with it the last of the men and women with liver in Igbo land?

Or have the remnants succumbed to the drive to suck from the broth of privileged inclusion in Nigeria?

The last time I listened to the ESN, it said that it’s mandate was to send criminal Sahelians from the bushes in Igbo land.

Does anybody know if they are still in the business of expelling the vermin imported from North African countries?

If they are, they had better act now.

This threat is real.

And it is poised to get to all.

Today, an online clip in circulation, gave details of the police stations where these kidnappers are quartered.

True or false, I have no way of finding out.