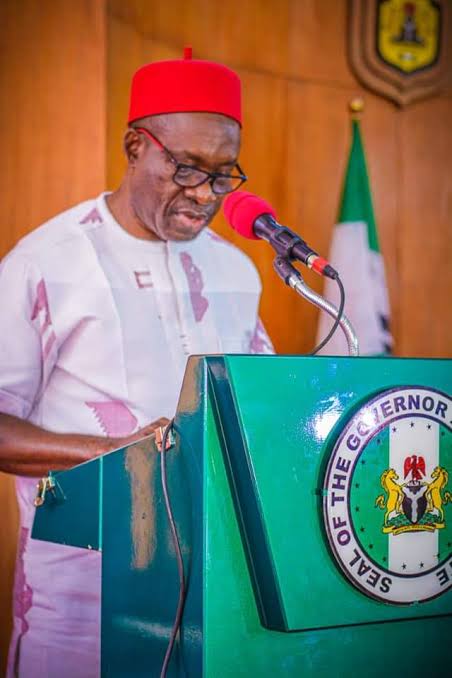 Anambra State Government has confirmed the receipt of her first share of the 13% derivation in her new status as an oil-producing state in Nigerian.

Recall that the state was confirmed an oil-producing state by the Revenue Mobilisation Allocation and Fiscal Commission (RMAFC) in August, 24, 2021, through a letter with the reference RMC/O&G/48/VOL/I/55, and signed by the RMAFC Secretary, M.B Shehu, which automatically entitles the state to the 13 per cent derivation fund.

Shared monthly, the 13 per cent derivation fund comes from the Federation Account to oil-producing communities through the state governments, as enshrined in section 162, sub-section 2 of the Nigerian Constitution.

Anambra State, however, got its own first-time share of the derivation fund this July, 2022 —a development that has been greeted by wide commendations from people of the state to the APGA-led government in the state.

Confirming the news of the receipt, the Chief Press Secretary to Governor Chukwuma Soludo, Mr. Christian Aburime, when contacted, also confirmed the exact amount received by the state, as against the wrong figure being peddled around by some individuals.

According to him, while it is true that Anambra State recieved its first 13% derivation fund as an oil-producing state this July; it is however untrue that the amount is N373 billion, as is being peddled in some media platforms.

Mr. Aburime further confirmed that the correct amount and first ever 13% derivation recieved by Anambra State is N268,232,939.