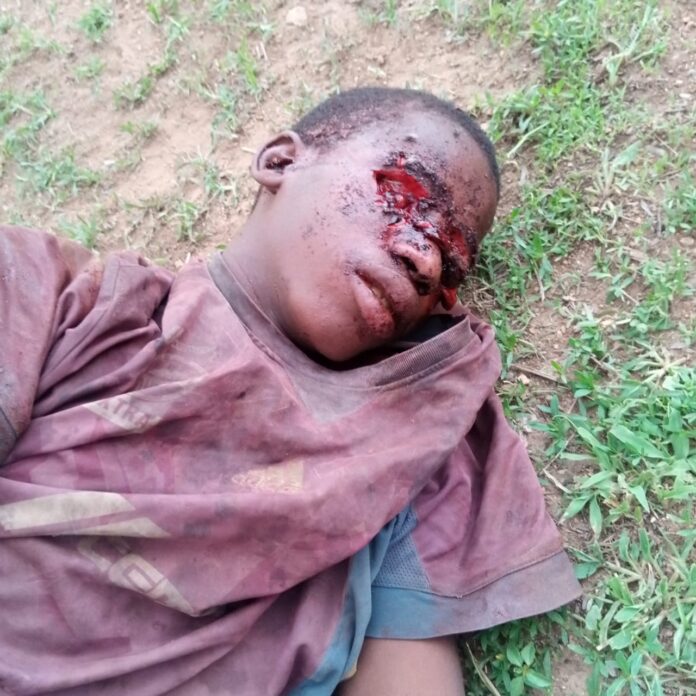 Bauchi State Police Command has revealed the identities of the three suspects arrested in connection of the case a 16 year old boy whose eyes were recovered as police  recovered the two eyes. 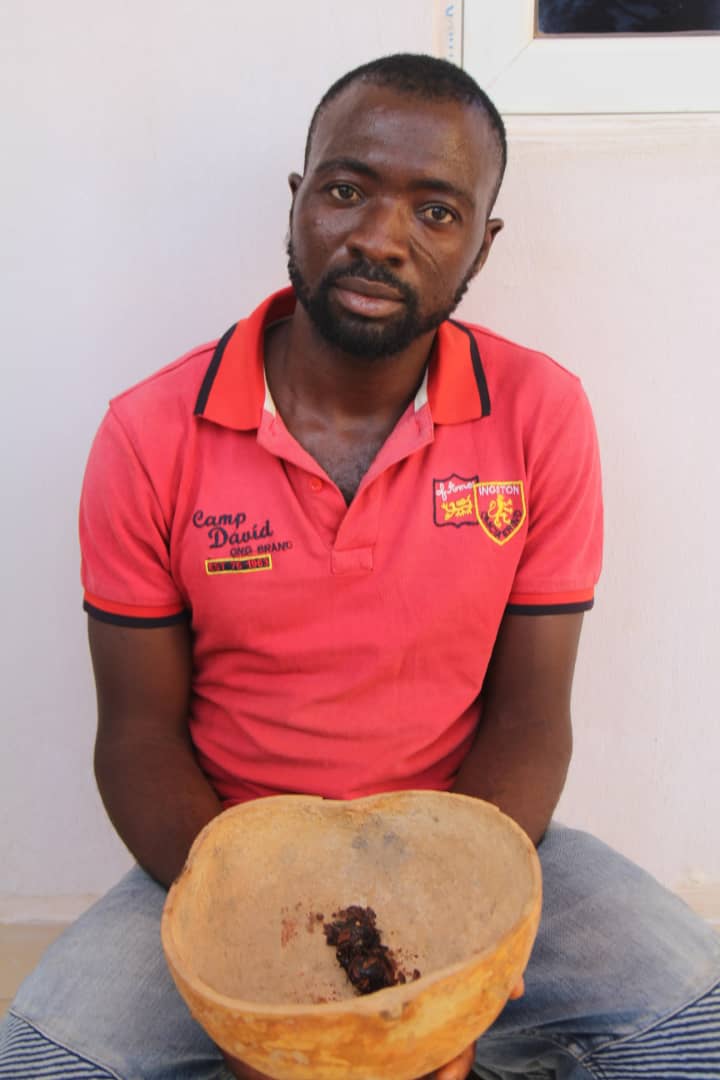 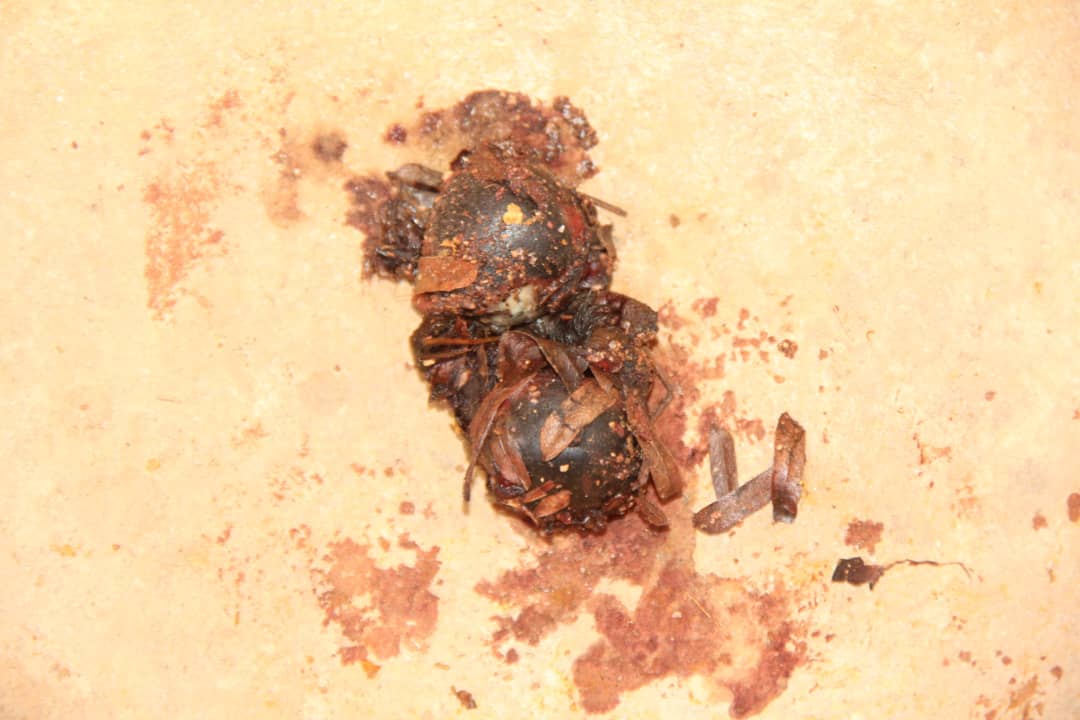 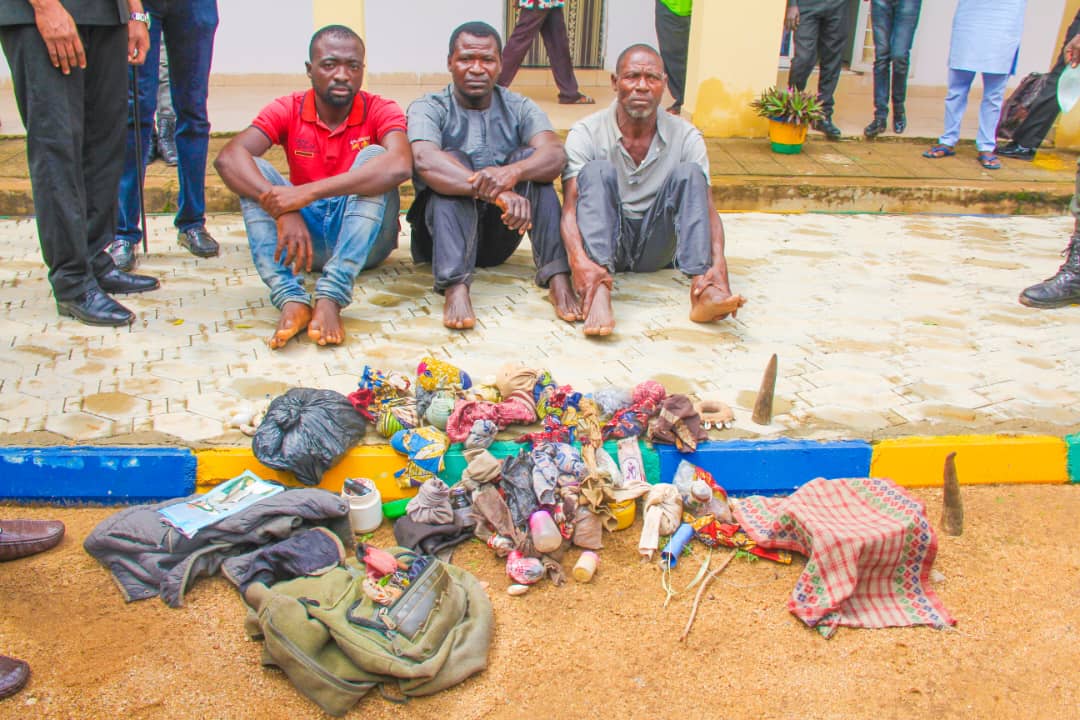 Police Public Relations Officer DSP Mohammed Ahmed Wakil stated this today in a statement sent to newsmen in Bauchi, He said “Suspects arrested in connection to the crime include . Isaac Ezekiel ‘M’ 32yr-old of Rafin Zurfi Yelwa Bauchi Metropolitan, Nensok Bawa ‘M’ 38yr-old of Kabwir District Kanke Local Government Area Plateau State, and Yohana Luka (AKA Doctor Samu) 52yr-old of Golbong Village Amper District in Kanke Local Government Area of Plateau State.”
Wakil said “the Prime suspect Isaac Ezekiel ‘m’ 32yrs of Rafin Zurfi Yelwa Bauchi Metropolitan after he was arrested,  he voluntarily confessed to the unfortunate crime. “
“A prompt search of his house by the Police led to the recovery of Uzairu Salisu’s eyeballs and more Exhibit recovered from the suspect
“The two human eyeballs in a calabash, Cable wire used in perpetrating the heinous act , Travelling bag containing some native medicine”
He said “Findings reveal that in April 2022, Principal Suspect Isaac Ezekiel conspired with the two suspects above to conceive the idea to commit the atrocity of getting the eyeballs of a human being”.
“On 24th June 2022 at about nine o’clock in the morning, the principal suspect Isaac Ezekiel lured one Uzairu Salisu ‘M’ 16yr of Jahun Bauchi Metropolitan into a nearby Bush for a casual job on his farm, the Isaac Ezekiel used a cable wire to strangulate Uzairu Salisu into a coma and use a knife to remove the two eyes for a ritual purpose”.
Wakil said the Commissioner of Police Umar Sanda reassures commitment as the Command burst ritualist, tackled crime, and urged residents to be supportive.
He said The task has not been an easy one, but in line with our constitutional mandate, we shall remain fierce, tireless, and relentless in committing ourselves to the safety and security of lives and property of the people of Bauchi state and the country at large.
Police spokesman  said In furtherance of our commitment to steaming down crime and criminality, the command has made adequate use of intelligence gathering towards continuous maintenance of law and order and this has yielded positively.
He said “Investigation is in progress, after which the suspects will be charged to court.’
You would recalled that it was reported  the case of a suspected ritualist who plucked the eye of a minor, during the terrifying incident which occurred in the Jira Mountain Yelwa area of Bauchi Metropolitan,