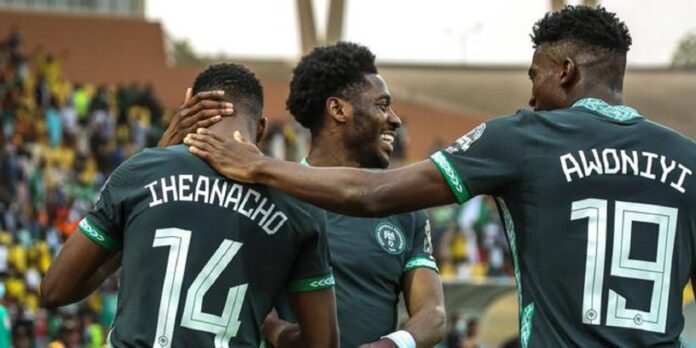 The super eagles have been knocked out of the African Cup of Nations by the Tunisians.

Nigeria could not equalize the goal.

The super eagle was further struck by another misfortune when the referee kicked out Iwobi out of the game following a controversial red card.

The super eagle will be headed back home after breakfast.