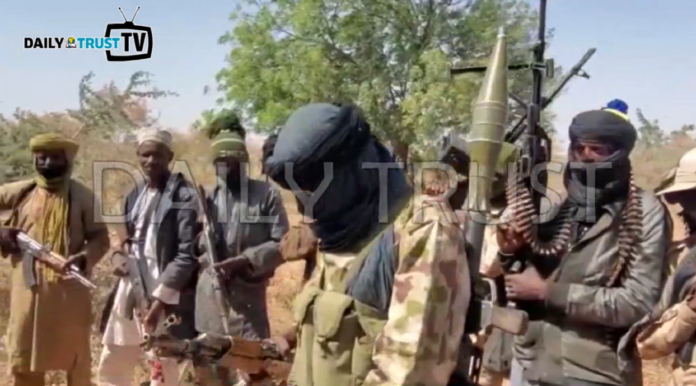 Shortly after they regained freedom from their abductors, Kaduna State Government on Saturday reunited the remaining 61 kidnapped worshippers of Emmanuel Baptist Church, Kakau Daji and nine other victims with their families.

Commissioner of Internal Security and Home Affairs, Samuel Aruwan, while handing over the victims to their families at the Albarka Baptist Church, Gwari Avenue, Barnawa, Kaduna, said the State was informed of the victims’ release by the military at the point of their release by the bandits.

The Commissioner noted that before handing over the victims to the State Government, the military had carried out extensive medical evaluation on the abducted worshippers who had spent over 35 days in the bandits’ den.

They were released barely 24 hours after bandits stormed Ungwan Gimbiya, in the same Chikun LG, killing two persons while over 50 members of the community.

Ungwan Gimbiya, located around Sabo area of the State, had witnessed mass exodus of residents following the activities of bandits in the area.

The community is few kilometres away from Kakau Daji where over 60 worshippers of Emmanuel Baptist Church were kidnapped on Sunday 31, October, 2021 during church service.

Two of abductees were killed on the spot while two others were shot dead later.

One was injured and hospitalised while 61 of the worshippers were held captive with the bandits demanding N99million ransom for their release.

The Commissioner was however silent on whether the victims’ families paid the N99million ransom demanded by the bandits.