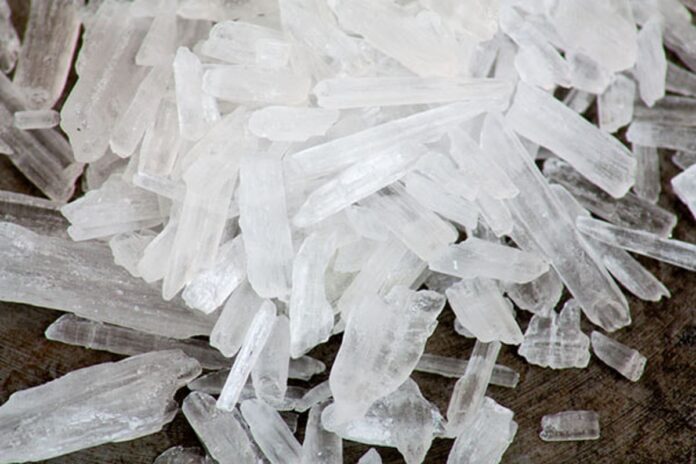 Some unidentified assailants have killed a 27-year-old man, Darlington Ugboaja, who was found with crystal meth or Methamphetamine, a nervous stimulant known in local parlance as ‘Mkpurummiri’.

This led to tension in Anara Market in Isiala Mbano local government area of Imo State where the incident occurred.

Panic stricken traders quickly closed their shop for fear of a reprisal from the victim’s kinsmen.

A source who preferred not to be mentioned, told our correspondent that the victim lost consciousness as he was being beaten by some youths.

He was said to have been pronounced dead when rushed to a hospital for treatment.

The source said the victim had emerged from a hideout where drugs are sold and some people suspected he had ‘Mkpurummiri’ in his possession.

“When they searched him and found the substance, they tied his hands on an electric pole and started beating him,” he said.

The victim was said to have lost consciousness and was rushed to Anara Health Centre but there was no doctor on duty.

He was said to have been taken him to another hospital at Umunachi where he was pronounced dead.

The deceased kinsman, Kingsley Onyewuenyi, told our correspondent that Ezihe community was saddened by the death of Ugboaja.

Imo youth have mete jungle justice on supposed dealers and users of the deadly substance since it became a menace in the state.

The Police spokesperson for Imo command, CSP Mike Abattam, told our correspondent that the incident had not been reported at any police station in the state.