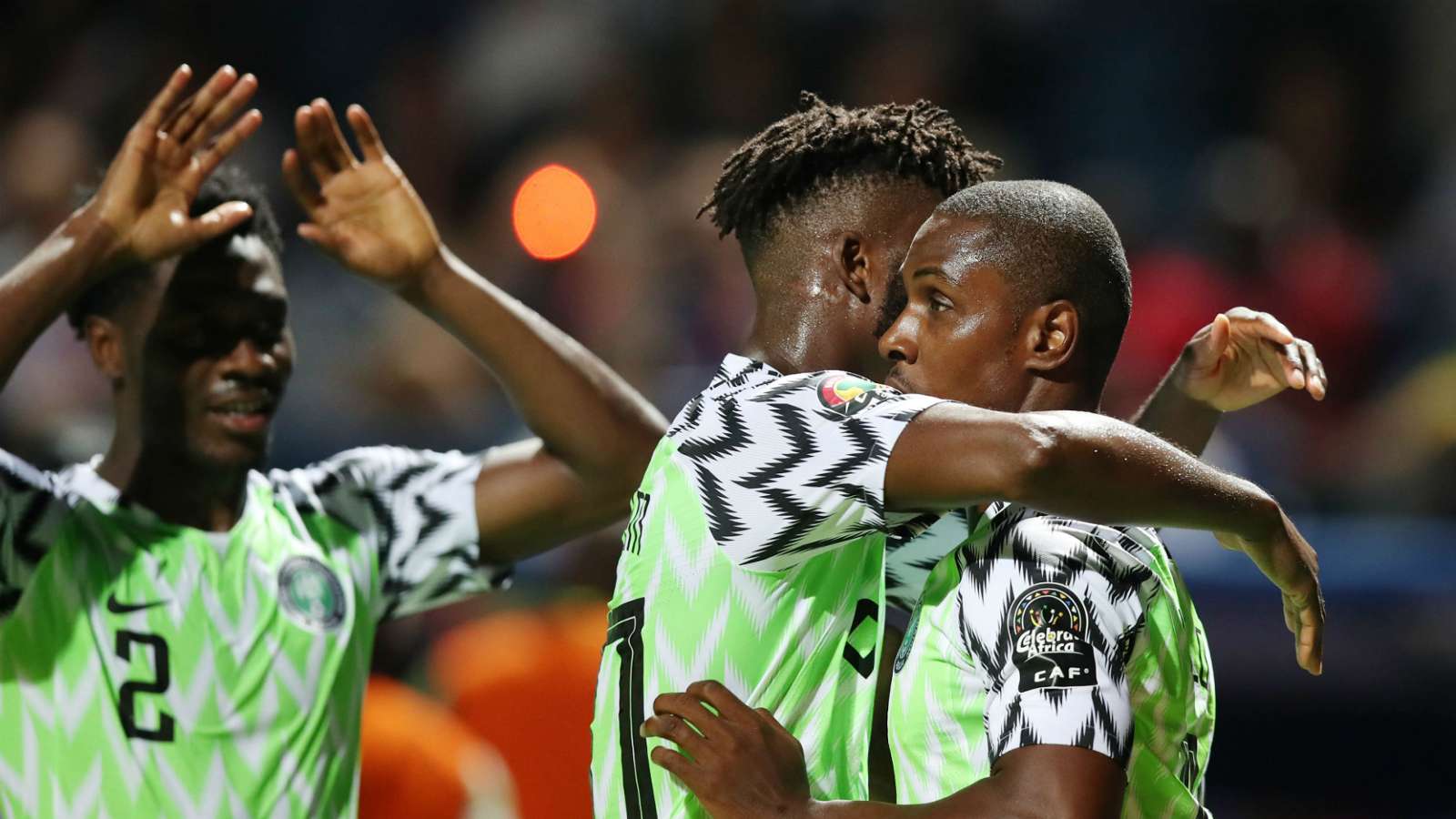 Super Eagles striker, Odion Ighalo, says he did not bribe his way back to the national team as widely reported.

The Al Shabab striker returned to the Eagles after a two-year hiatus after pleas from head coach, Gernot Rohr, and President of the Nigeria Football Federation, Amaju Pinnick.

Rohr had previously stated that he will love to have the striker who scored 13 out of his 16 national team goals in his dispensation return to help them with their 2022 World Cup qualifying campaign and their bid to win a fourth African Cup of Nations title in Cameroon next year.

Ighalo in an interview with the NFF media says he has never also added that he returned to the Eagles to help bolster the squad.

“I’ve seen many things on the internet but I don’t pay attention to those negative things,” Ighalo said.

“Since 2019 when I retired, the coach has been in communication with me to return but I told them I didn’t want to return but the pressure was too much so I told my agent to speak with Pinnick.

“The coach spoke to me at length before I came back. I heard so many things. There’s a guy in the UK who said I paid my way back to the national team, I just laughed.

“I’ve never paid to play in the national team even when I wasn’t in this position not to talk of now that I’m in the position I am now in my life and career coupled with what I’ve done for the national team, I’ll now pay to come play.

“He tried to defame my character, I’m not the kind of person who likes problems if not, he would have heard from my lawyers.”

“Everyone has their opinion about me but I don’t care but not to the extend of saying I bribed my way,” Ighalo added.