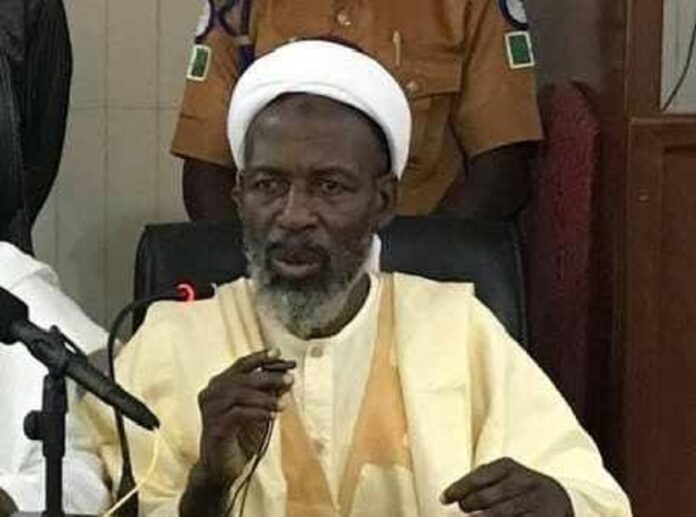 An Imam with the Kubwa Muslim Cemetery, Malam Abdurrashid Usman, was, on Thursday, found dead on a farm where he used to fetch firewood.

A relative of the deceased, Adamu Isma’ila, said the Imam left for the place around 10am but failed to return.

He said, “His wife, who was also not at home, as she had gone to sell, became aware of his absence around 6pm when she returned and thereafter raised alarm.

“We dispersed into the bush around Gado-Nasko Farm from 8pm till 12am, but we could not trace him, apart from his clothes, a wheel truck that he used, as well as his axe, and the firewood.

“Another contingent went to the police division at FCDA Quarters to report his missing.

“Yesterday morning we conducted another round of search around the same location, and we were in the process of giving up when one of us advised that we should extend the search to an uncompleted building.

“We met his body with injuries on his head looking like he was hit with some of the firewood found close to the body.”

The deceased, who left behind two wives, has been buried.

He was a native of Warawa in Kano State.

However, the Divisional Police Officer (DPO) of FCDA Quarters, Kubwa, CSP Hussaini Abdullahi, said the matter was yet to be reported at the division.