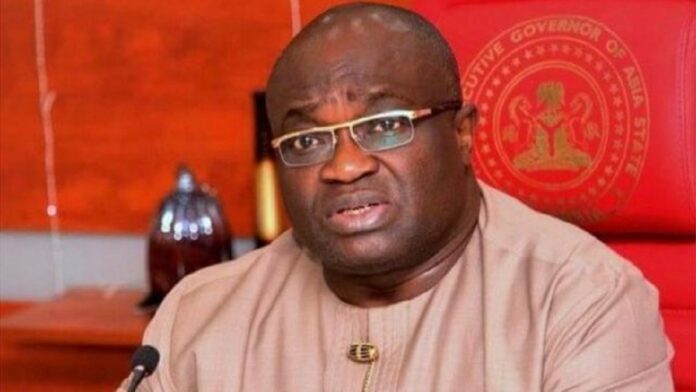 Four staff of Abia State College of Education (Technical), Arochukwu (ASCETA) have reportedly died in the past two weeks.

The last of such deaths was recorded Wednesday night.

The chairman of ASCETA College of Education Academic Staff Union (COEASU), Mr. Kelvin Egesi who confirmed the deaths said they were as a result of hunger and starvation as workers of the college are owed 32 months arrears of salary.

This is even as Egesi has alleged that the Provost of the College, Dr. Philip Nto has threatened to sack him for demanding the payment of his colleagues’ salary arrears.

The COEASU chairman gave the names of the four staff who died in the past two weeks to include, Mr Stephen Amaraihu, Dr. Chioma Uchenna, Dr. Uchechi S. Chijioke and Mr. Johnbul Okpudo.

“The college staff are owed 32 months salary arrears and they are dying one after the other due to hunger and starvation.

“No money to feed, no money to pay hospital and other bills. The workers are planning to come to Umuahia to sit down at the Government House, Umuahia until they starve to death. They said, they would come with coffins.

“What again do we do? The governor made a firm promise in July that government will pay five months arrears In August and subsequently pay the rest, but nothing has happened till now. God have mercy”, Egesi lamented.

Meanwhile, the ASCETA COEASU chairman has alleged that the Provost, Dr. Nto has instructed the Registrar of the college, Iyke Odoemelam to begin the process of sacking him.
Egesi in a statement said his offence was that he demanded the payment of the workers salary arrears.

“Information reaching me has it that the provost has instructed the Registrar to start the process of sacking me from next week because of my publications demanding the payment of salary arrears of the workers”.

The COEASU chairman alleged that the Provost said with such demands, he was embarrassing Abia state government and the school management.

“What next after my sack? He wants our voice not to be heard and the staff to keep dying of hunger and starvation”.

When contacted Dr. Nto denied any such move, adding there was no way he would sack the union leader unless if he fails to do his job or do something to embarrass the governor who appointed him.

“Is ASCETA a private school where you wake up and sack someone for requesting for his salary? he queried.