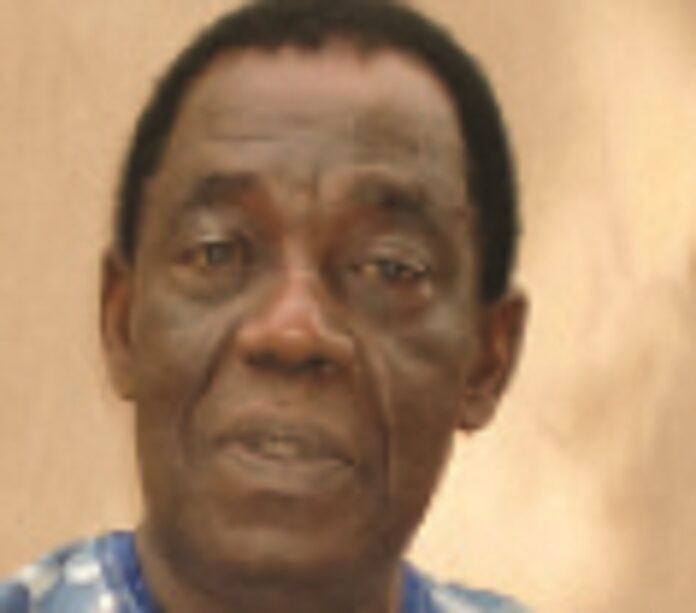 Senator Ebenezer Ikeyina, a former lawmaker who represented Anambra Central Senatorial District in a brief chat told Emmanuel Udodinnma that other zones should allow the Southeast to produce the next president of Nigeria

Senator Ebenezer Ikeyina, former lawmaker representing Anambra Central at the upper legislative chamber of the National Assembly, has said it would be unfair for other regions to aspire for presidency of the country in 2023, aside Ndigbo.

Ikeyina maintained that every Nigerian should support the Southeast region to produce the president in 2023.

He stressed that Ndigbo were not talking about Biafra but the opportunity to have a shot at the presidency, which according to him would be totally wrong and unfair for other regions to even think of that when the Igbo ethnic group had been sidelined for decades.

The former lawmaker, in a chat with The Nation, appealed to all the major political parties to field an Igbo as presidential candidate for the sake of peace, equity and justice.

The national leader of Social Democratic Party (SDP) said: “I want to state categorically that it is unfair for the Yoruba of South-West, the Hausa and Fulani in the Northern part of the country to think of presenting themselves for the highest office in the country in 2023

“They are expected to support Ndigbo. Ndigbo are part of the entity called Nigeria and it would be unjust to deny them this opportunity. We cannot be talking of peace when an important ethic group is being neglected and marginalised.

Ikeyina called on the leadership of the Peoples Democratic Party (PDP), All Progressives Congress (APC) and other political parties to choose the part of truth and justice by fielding an Igbo person in 2023.

He said, “The SDP is going to field an Igbo person because the party is built on truth and justice. It is expected that other parties would join.

“Ndigbo are not talking about Biafra, they are only asking for what rightly belongs to them. We expect the good people of Nigeria to support Ndigbo to make the dream come true.”