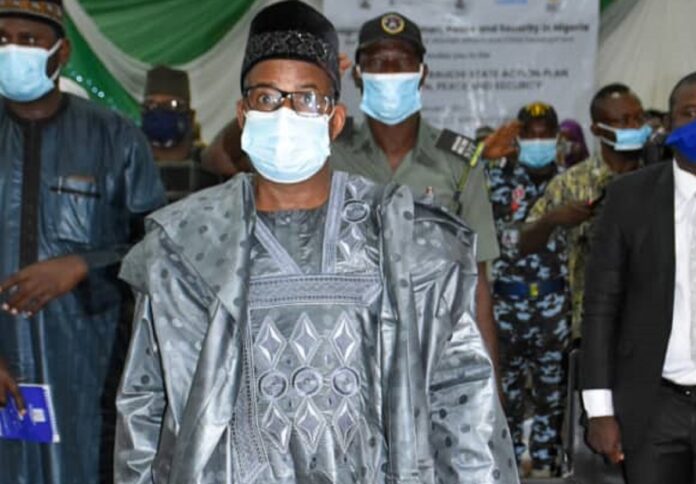 The action plan was initiated by the UN women, Norwegian embassy and International alert to address violence against women in the state.

Our correspondent reports that the action plan was recently validated by the Bauchi state ministry of women affairs and all recognized women groups in the state and forwarded to the state government for implementation.

While launching the action plan, governor Bala lamented on how women are abused by unscrupulous elements who rape and molest women as well as some societal norms that hinder their socio-economic and political development.

He said his administration is considerate of women noting that it has appointed them to head several agencies and ministries.

Governor said the Violence Against Persons Prohibition (VAPP) law recently passed into law by the Bauchi state house of assembly will also be domesticated and implemented soon in the state to tackle human rights violation.

“Women are very reliable, defendable and trustworthy. I have seen that in my wife. I want to assure women that we are always there for you”. He said.

Also speaking, the country representative of UN Women Mrs Comfort Lamptey explained that 12 states in Nigeria have so far drafted action plans on women peace and security saying UN women and their partners are committed to improving the plights of women in the nation.

She appealed to their male counterparts to provide enable environment for women to develop and harness their potentials.