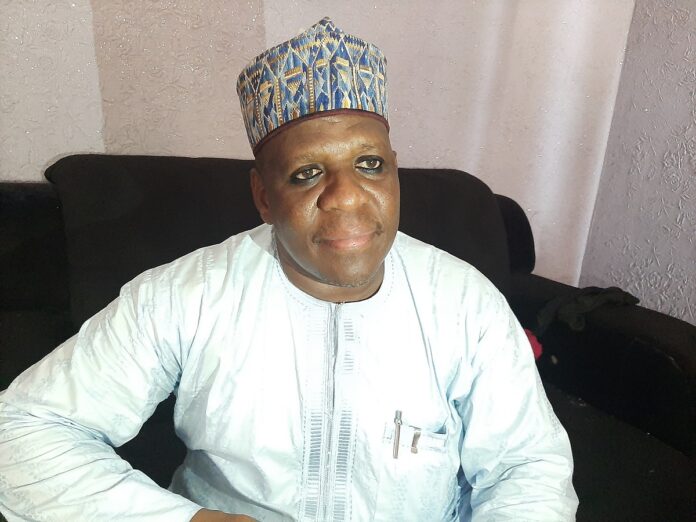 A Bauchi based contractor Adamu Alhaji Ahmad has refuted the allegation made by the former speaker House of Representatives Yakubu Dogara that the state governor Bala Mohammed administration always gives favour to family and friends instead of competent people.

Adamu in a press conference with journalists in Bauchi today Wednesday exonerated Bala claiming that he awards contracts on merit.

Adamu who is the managing director of a construction company called KHADAH Imperial Synergy Limited claimed that he does not have any blood relationship or friendship with the governor but his firm was given contracts to renovate some hospitals in the state.

“Government announced some projects and many bidders including my company applied and after screening, my company became successful and lucky to be awarded the project. As I am speaking to you now, we are carrying out the renovation of some hospitals in the state.”

“So I don’t believe that the accusation of nepotism being leveled against Governor Bala Mohammed is true”. He said.

He advised the governor to remain transparent in his governance, and solicit for more contracts for his company promising that they would execute quality projects.

The managing director who commended the state government for the projects so far initiated particularly access roads in communities that do not have roads before, cautioned politicians not to distract the governor.

Recall that the former speaker had recently defected to APC and alleged breakdown of governance and in ability of the Governor to fulfill campaign promises.