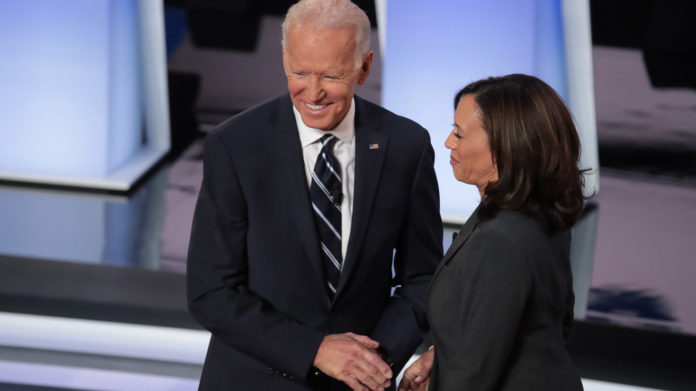 It is almost decision time for Joe Biden: The presumptive Democratic presidential nominee said last week that he’ll settle on a running mate this week, and he’s expected to reveal his pick next week.

Biden has given a few clues about who his pick will be. The former vice president told MSNBC that four Black women are on his shortlist, though he didn’t guarantee a Black woman would be his running mate. “Black women have supported me my whole career,” Biden told the network on July 20. “I have been loyal, and they have been loyal to me — and so it’s important that my administration, I promise you, will look like America.”

Sen. Kamala Harris of California — who battled Biden for the nomination — currently tops betting markets, followed by former national security adviser Susan Rice. Last week, the New York Times reported that Rice and Rep. Karen Bass of California are among the leading contenders, and that Biden will meet with finalists next week. Harris, Bass and Rice are Black.

Biden last week was photographed holding notes with Harris’ name at the top, along with a set of talking points about her, fueling fresh speculation about her standing as a running mate, CNN reported.

Here is a list of possible picks for Biden, derived from recent analyses by CNN as well as the PredictIt betting market. While not intended to be fully comprehensive, the table below reflects many of the frequently discussed candidates.

This is an updated version of a report first published on June 10, 2020.