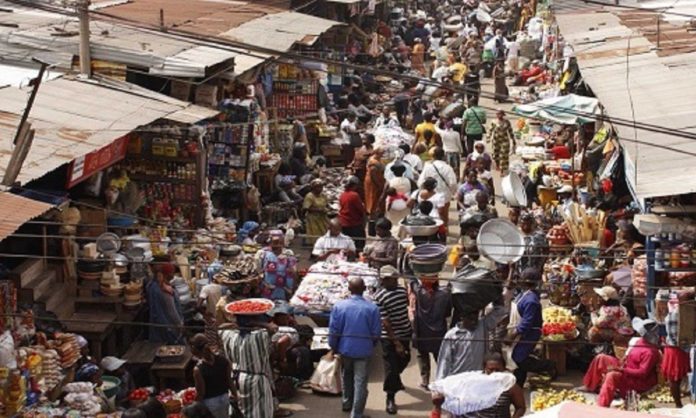 Abia State now boasts of the most modern and most equipped medical diagnostic center in the entire South East and South South regions of Nigeria.

Speaking at the commissioning event which was held virtually, Governor Okezie Ikpeazu expressed his appreciation and those of the Government and People of Abia State to  President Muhammadu Buhari for approving the proposal of the National Sovereign Wealth Investment Authority to build the center in Abia State and assured that the center will receive the full backing and support of the State Government. He also assured that the center will receive huge patronage owing the population of the state and its thriving business environment.

According to the Governor, the establishment of the center in the State will also help to broaden his administration’s policy implementation in Healthcare delivery.

Governor Ikpeazu used the opportunity to restate the commitment of his administration to transforming the Healthcare landscape in the State through policy moves like the introduction of the Abia State Social Insurance Scheme which has been launched in Umuahia with the full legislative backing of the State House of Assembly. He also recalled that Abia State is playing a pioneering role in the Telemedicine sphere, having launched the Abia State Tele Health Initiative in 2017. Today, over 300 Primary Health Care Centers in the State are linked to a team of doctors through telephony using a backbone provided by Glo.

The Governor was particularly delighted with the fact that the center will not be run like a parastatal of government but like a pure commercial outfit with a huge private sector collaboration.

He also added that with the high quality of the machines and staff at the center, it will catalyze development of health care delivery in the State and serve as a training center for medical professionals especially in the diagnostic fields.

The Governor also lent his voice to the request to upgrade the Federal Medical Center Umuahia to a full fledged Teaching Hospital by the Federal Government to complement the status of Abia State as the SME capital of Nigeria and an emerging industrial hub.

Speaking earlier, the Managing Director of the Sovereign Wealth Fund Investment Authority, Abia State born Dr Uche Orji said that the decision to build the center in Abia State was to complement the efforts of the State Government in Healthcare delivery. He said the center is state of the art and is the very best in the entire South East and South South Nigeria. According to him, the center can compete with the best in the country and the West African sub region.

The center, Dr. Orji continued, is owned 90% by the NSIA and will be operated by a team of tested and experienced private sector health management experts. The idea is to recoup the investments made by the NSIA and then hand over the facility fully to the Federal Medical Center Umuahia.

He thanked Governor Okezie Ikpeazu for his support through the three year period of construction of the center and asked for the cooperation of the State Government as the center becomes fully operational.

There were goodwill messages from the Minister of Finance, Budget and National Planning, Hajia Zainab Ahmed, Minister of State, Health, Senator Olorunimbe Mamora, and other top officials.

The event ended with a virtual commissioning of the Diagnostic Center and a virtual tour of the Facility.