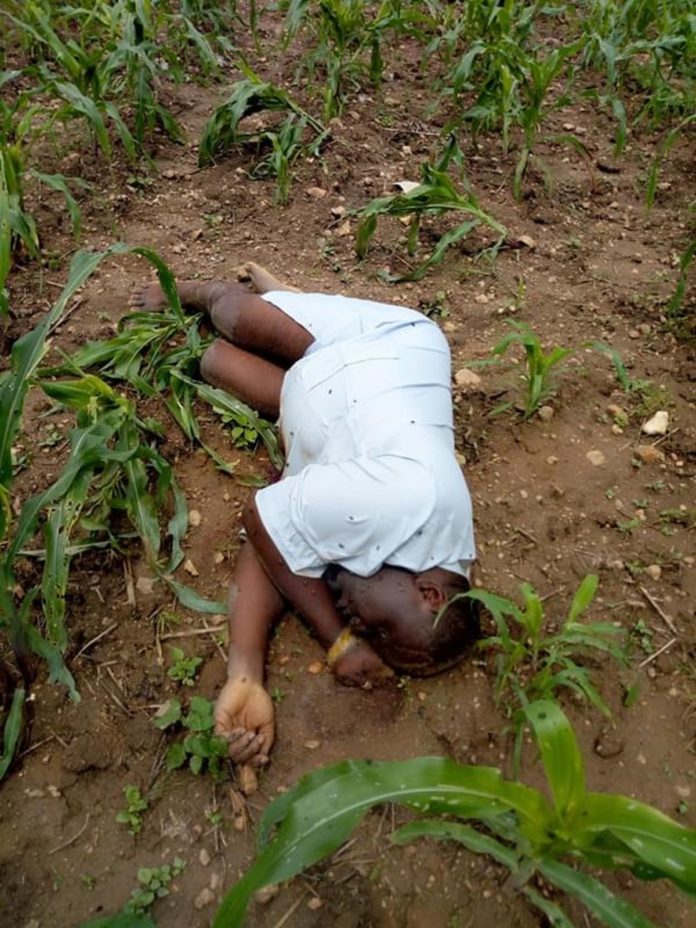 No fewer than two persons were confirmed death in Gudi,the county home of the State Governor Abdullahi Sule by  People suspected to be kidnappers  who in the process abducts one of Maku’s elder brother’s son.Salihu Usman Maku.

It was reliably gathered that gunmen in their dozzen invaded the residence of elder brother to the former Minister of Information,Labaran Maku,and abduct his Maku’s nephew, Supretendent of immigration named Salihu Usman Maku and

A family member who confirmed this to Journalists , said that the gunmen stormed their house at Gudi village of Akwanga Local Government Area (LGA) at the early hours of Tuesday killed their sister,Sadatu Usman Maku and kidnapped their brother and his wife.

Family member said the abductors who were well armed shot sporadically which led to the death of their sister and kidnapped their brother who is an officer with Nigeria Immigration Service and his wife.

When contacted, Comptroller of Immigration in the State, Zainab Lawal confirmed the kidnapped of their staff, Salihu Usman and his wife.

Nigeria Immigration Service ((NIS) Superintendent Salisu Usman and his wife have been abducted at gun point.”

The Police Public Relations Officer,ASP Ramhan Nansel could not be reached for comment in the State.

It could be recalled that the State Governor Abdullahi Sule has signed the anti-kidnapping law in the last four months  but the activities of kidnappers is increasing at alarming rate.

This became a thing of concern amongst the people of the State as onlookers continued to asked when will the anti-kidnapping act be operational in the State.

The Speaker of the Nasarawa State House of Assembly in an interview said the responsibility of the lawmakers is to signed bill into law while the Chief executive would assent the law.

The Chief Press Secretary to the Speaker,Jibrin Gwamna air the air shortly after the House proceeding,He said the implementation of the law is the sole responsibility of the Governor and the security agencies,He added.

The state Commissioner of Justice,Barrister Abdulkarim Kana could not be reached for comment as at press time it was confirmed that he was at the isolation centre.