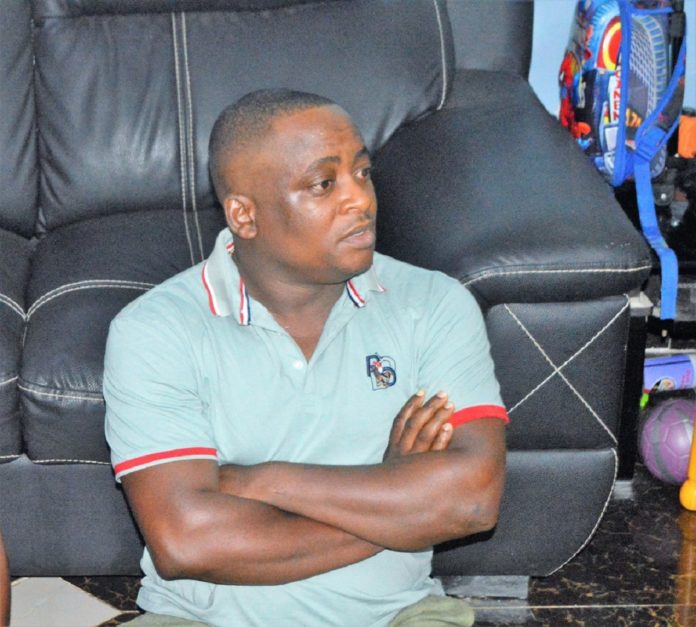 The convict was prosecuted by the Ibadan Zonal Office of the Economic and Financial Crimes Commission, EFCC on one-count charge of criminal impersonation, having been arrested on October, 2019 in a raid conducted in his hideout in Ado-Ekiti, Ekiti State.

Investigations conducted by the Commission linked him to series of internet-related frauds which formed the ground for his initial arraignment on eight-count charges, bordering on criminal impersonation and obtaining money by false pretence before the charges were amended to lone-count, to which he pleaded guilty.

Apart from the jail term which takes effect from the day of conviction, the judge ordered that the convict forfeits his uncompleted one-storey building, located in Ado-Ekiti, a Toyota Corolla car, one gold-colour iPhone, among other proceeds of and tools of crime to the Federal government. He had earlier refunded N1,400,000 (One Million, Four Hundred Thousand Naira) to the government, through the EFCC.