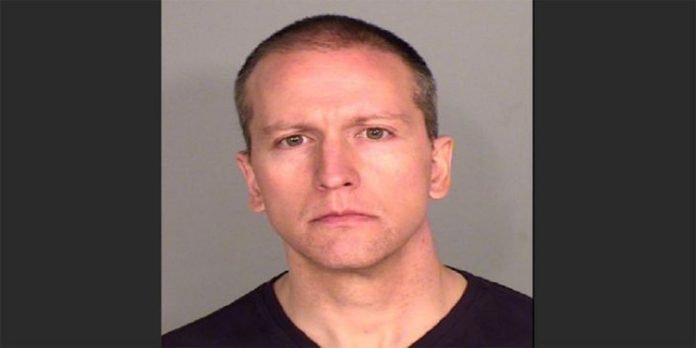 Kellie May Chauvin, 45, filed for divorce on Saturday, a day after her 44-year-old husband of nearly 10 years, was arrested and charged with third-degree murder in the death of George Floyd, who died in police custody last week.

The eight-page divorce petition, which was made public on Monday, revealed few details of the union, beyond basic language that “there has been an irretrievable breakdown of the marriage relationship of the parties within the definition of” Minnesota statutes.

Chauvin also told the court she plans to change her name. Kellie Chauvin didn’t reveal what name she plans to use but has previously been known as Kellie May Thao and Kellie May Xiong, court papers said.

The wife had worked as a Realtor, and the pair own two homes, in Oakdale, Minnesota, and Windermere, Florida, the court papers said.

Her divorce petition claims the “parties have been separated since” Thursday. Even though Kellie Chauvin “is currently unemployed,” she is “self-supporting and “is not in need of spousal maintenance, and waives her right to receive temporary or permanent spousal maintenance,” the divorce papers said.