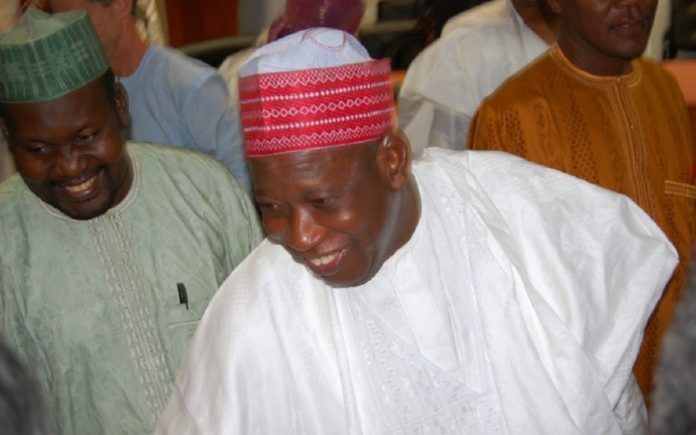 The attention of Kano State Ministry of Health has been drawn to fake news being circulated on the social media on purported outbreak of Corona Virus disease in Kano.

The fake news, carried on fake logos of CNN and BBC Hausa service, alleged that two students of Bayero University, Kano have been confirmed positive of the Corona Virus disease (Covid-19).

The news is indeed untrue, false and nothing but a white lie by mischief makers intended to cause panic in the state.

To make the record straight, there was never at any point in time since the recorded outbreak of the disease in the country when Kano State had any confirmed case of Covid-19,

The Commissioner of Health, Dr. Aminu Ibrahim Tsanyawa, therefore urged all concerned organizations, groups, individuals and the general public to disregard the news as just a lie, fake and unfounded rumour being circulated with an intent to cause panic among the general public.

The commissioner however advised people to take precautionary measures against the disease including regular hand washing social distancing and report any suspected case to the nearest health facility.