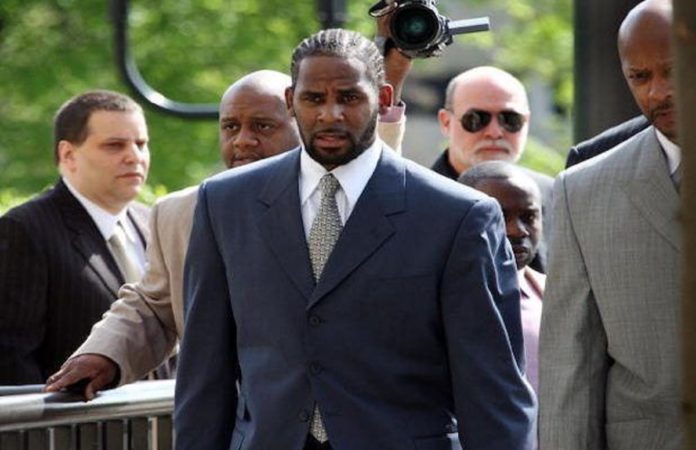 R. Kelly faces another federal charge for sexual abuse of a minor, according to a superseding indictment made public Friday. The minor is question is labeled only as “Minor 6.”

The new charge was filed in Chicago and alleges he abused Minor 6 for four years.

The R&B singer, who is currently already in prison awaiting hearings on other sexual abuse and misconduct charges, was defended by his lawyer on Twitter.

“We are aware of the superseding indictment. We continue to fight for him and look forward to the day he is free,” wrote Steven Greenberg, adding the hashtags “#notguilty” and “#rkelly.”

In 2019, Kelly was arrested on 18 federal charges, including for child pornography and kidnapping. He has pleaded not guilty to five of the charges. In December of that year, it was reported he’d been charged by federal prosecutors for bribing a government employee to obtain a fake ID for a Jane Doe in 1994 — and according to reporting by the New York Times, that Jane Doe was none other than late R&B songstress Aaliyah.

According to a person familiar with the matter who spoke with the Times, the fake ID was used to fraudulently list Aaliyah’s age as 18 years old — she was 15 at the time — so Kelly could obtain a marriage license.