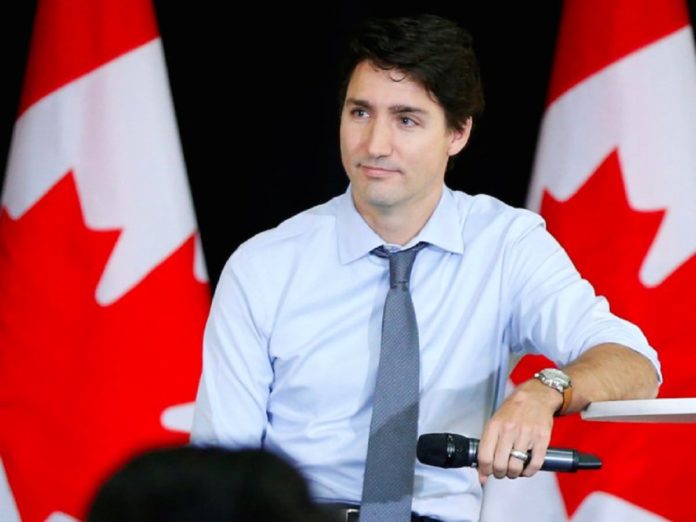 February 12, 2020 (Lagos, Nigeria): The Canadian Prime Minister Justin Trudeau has ended his visit to Africa to revive Canada’s bid for the

United Nations (UN) Security Council seat. The extent to which the

continent should expect any positive policy outcomes in the aftermath of

the visit is unclear.

The agenda for the visit, according to the Canadian government, included

Canadian business, and seeking engagement on global issues such as climate

change and the empowerment of women and girls. While the prime minister

should have his hands full, the underlying motive seems to be the campaign

for the continent’s 54 votes at the UN, which will enable Canada to secure

Canada does not have a coherent economic policy towards Africa, as the

continent is marginally aligned to Canada’s commercial interests. There is

resources to accomplish all it wants to do in the continent.

“Over the years, Canada’s activities in Africa have not suggested the

potentials and strategic value.  To date, Canada’s commitments to Africa

its earlier commitment to peacekeeping efforts in Africa,” says Thompson

Ayodele, a Senior Research Fellow at the Initiative for Public Policy

Analysis (IPPA), a public policy think-tank based in Lagos Nigeria.

Ayodele continues: “Canadian government engagement with Africa rests on a

weak and incoherent foundation. Two competing impulses that define their

commitment are, one, to respond to appeals for help in a crisis; and two,

Canadian elites and politicians see the allocation of resources to Africa

as a distortion on Canada’s most pressing and enduring priorities.

According to Ayodele, Canada’s investment in Africa is negligible compared

to stakes in other blocs. For example, of the $117 billion investment in

to African countries. These explain the low level of trade volumes.

Although the Canadian government is key to establishing foreign investment

protection agreements (FIPAs) with a few African nations, none of such

agreements is at present in force.

Ayodele further emphasizes that Africa requires a partner like Canada to

help in the process of genuine economic progress. The need for robust and

strategic engagement between Canada and African countries is essential.

But the current ad-hoc engagement, as exemplified by Prime Minister Justin

Trudeau’s recent visit, is taking advantage of Africa for votes to win the

“For a new engagement to be meaningful, the Trudeau’s government needs to

re-open the closed diplomatic missions in Africa. This will enhance the

flow of information between the countries and Canada. Also, visa

than travelers from other continents.

“The visa approval rate for African applicants should begin to increase

rather than decline as being experienced in recent years. African leaders

should continue to use the existing diplomatic channels to highlight these

and Africa’s potentials as an important trading and investment bloc, and

not a partner needed only for votes,” Ayodele concludes.

The Initiative for Public Policy Analysis (IPPA), the award-winning

with the principles and institutions that enhance economic development and

wealth creation, with particular focus on Africa and Nigeria.