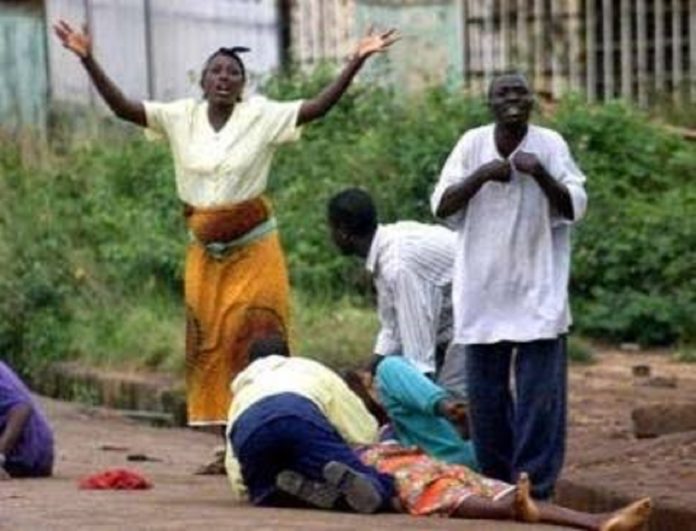 The suspects, all of Manger Village in Bokkos Local Government Area of Plateau, are being held for rape at the state Criminal Investigation Division.

The charge sheet said, the suspects in the course of tending to their flock in the bush, accosted the sisters who were on their way home and raped them.

According to the statement from one of the victims, she said; she and her 3 sisters were walking home when the ‘Fulani’ boys accosted them and threatened them with sticks.

She said when they tried to resist them; the boys beat them with the sticks, injured them and later took turns to rape all of them.

She added that after the rape, she and her sisters ran to a nearby Village called Luwapam and raised alarm after which the boys got arrested by villagers.

The suspects, in their statement to the police, admitted to raping the sisters stating that they all conspired to rape the girls.

One of the suspects, Hamisu Mohammed, stated in his statement, that they were ‘sexually charged’ on sighting the girls and so immediately resorted to raping them as there was nothing they could do at that moment to ease their urge.

The police prosecutor, Insp. E.A Inegbenoise, who confirmed the arrest, said that the suspects had already been charged and would soon appear in court.