Home Politics Ifeanyi Uba: Uzor Yet To Be Sworn In As Ubah Files Appeal 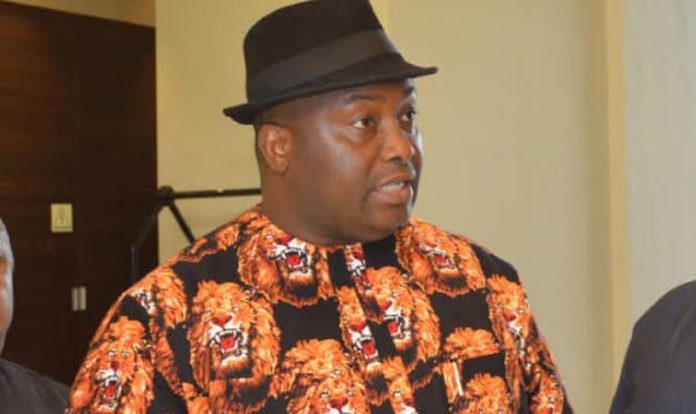 currently suffering a set back following the appeal filed by the

and the Senate president not to swear him in.

According to the Appeal Suit NOCV/3044/18 between the Young

of Appeal read in parts.

Take Notice that the Appellant being dissatisfied with the judgment of

paragraph 4. And the Appellant further states that the names and

addresses of the persons directly affected are those set out in

Also in a letter to the chairman Independent National Electoral

“We represent Distinguished SENATOR PATRICK IFEANYI UBA in the above

named suit. The Trial High Court dismissed our Motion No:

Consequently, we have filed a motion for INJUNCTION restraining the

Independent National Electoral Commission, the Nigerian Senate and the

4th Defendant from giving effect to the said judgment pending the

week delivered a judgment which ordered INEC to issue certificate of

Senate President should swear him in.