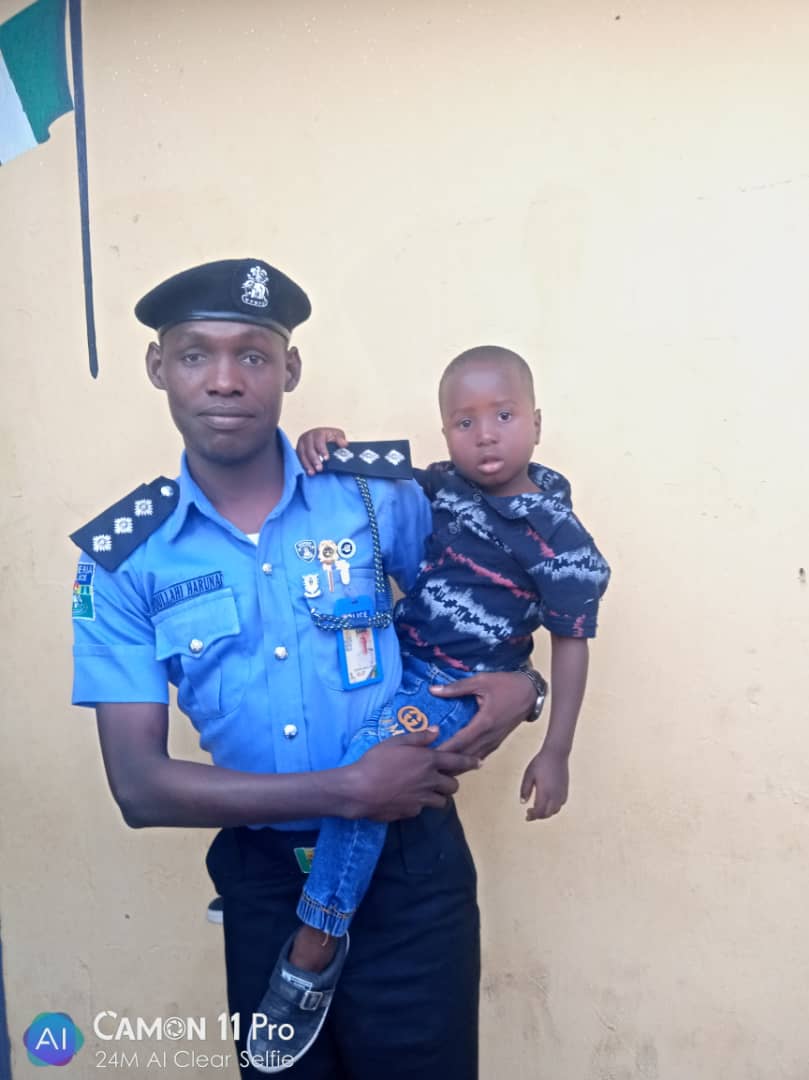 Information reaching 247ureports.com indicated that police in Kano has again rescued a four year old boy and arrested his kidnappers who demanded for the ransom of N4 million.

This time, the kidnappers held their victim in Kano and demanded for a ransom before his release, unlike recent cases where minors who were kidnapped and sold out to Onitsha, far away Anambra, South Eastern Nigeria.

The latest rescue operation by the Anti Kidnapping Squad of Operation Puff Adder, Kano state Police Command is bringing to 12 the number of kinapped minors rescued by the police.

Umar Hassan popularly known as Liman of Zangon Rimi, a relative to the victim was also arrested, who was a relative the four years old kidnapped  Abdulrahman Dalha, was later arrested by the police for playing a prominent role in the kidnap saga.

According to a statement by the Command’s spokesman, DSP Abdullahi Haruna, suspects will be charged to court for prosecution after discreet investigation.

The statement further stated that, “the Kano state Police Command wishes to intimate the good people of the State that on the 10/11/2019 at about 1500hrs, a complaint was received at Zango Division that unknown persons kidnapped one Abdulrahman Dalha, male, four years old of Zangon Rimi Quarters, Ungogo LGA Kano State, demanding a ransom of Four Million Naira (N4, 000.000.00K)

“The Command’s Anti-Kidnapping team of Operation Puff-Adder were immediately mobilized and directed by the Command’s Commissioner of Police to track down, arrest and bring the perpetrators to book within 24 hours.

“Operatives swung into action where community policing tools were utilized and that led to the arrest of the principal suspect, one Anas Isah ‘m’, 22years old of Zangon Dakata Quarters Kano, while planning to collect the ransom.

“Suspect confessed to the commission of the crime and led Puff-Adder Operatives to the house of his Aunty at Inusawa Village, Ungogo LGA where the kidnapped victim was rescued.

“His accomplice, one Umar Hassan popularly known as Liman of Zangon Rimi, a relative to the victim was also arrested. Suspects will be charged to court for prosecution after investigation is completed.

“The Command therefore call on the good citizens of the State to continue cooperating with the Police for timely and prompt rendition of information and intelligence on any form of crime and criminality across the length and breadth of the State for quick and timely response, please.” 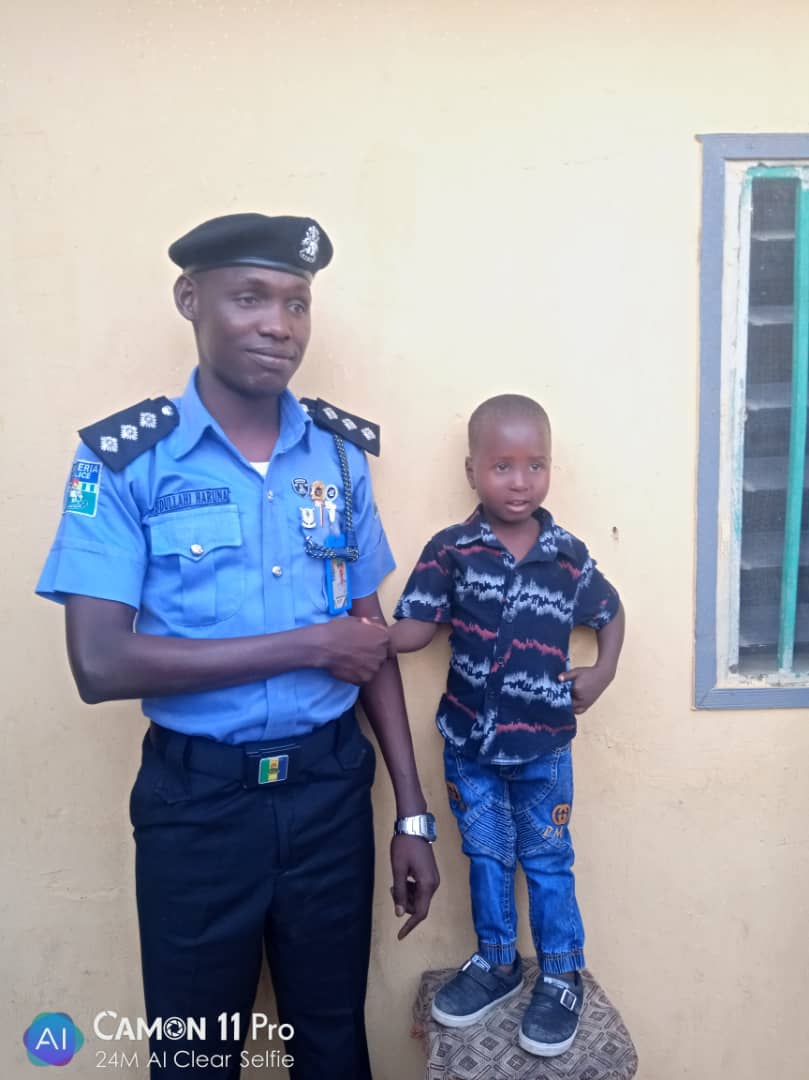 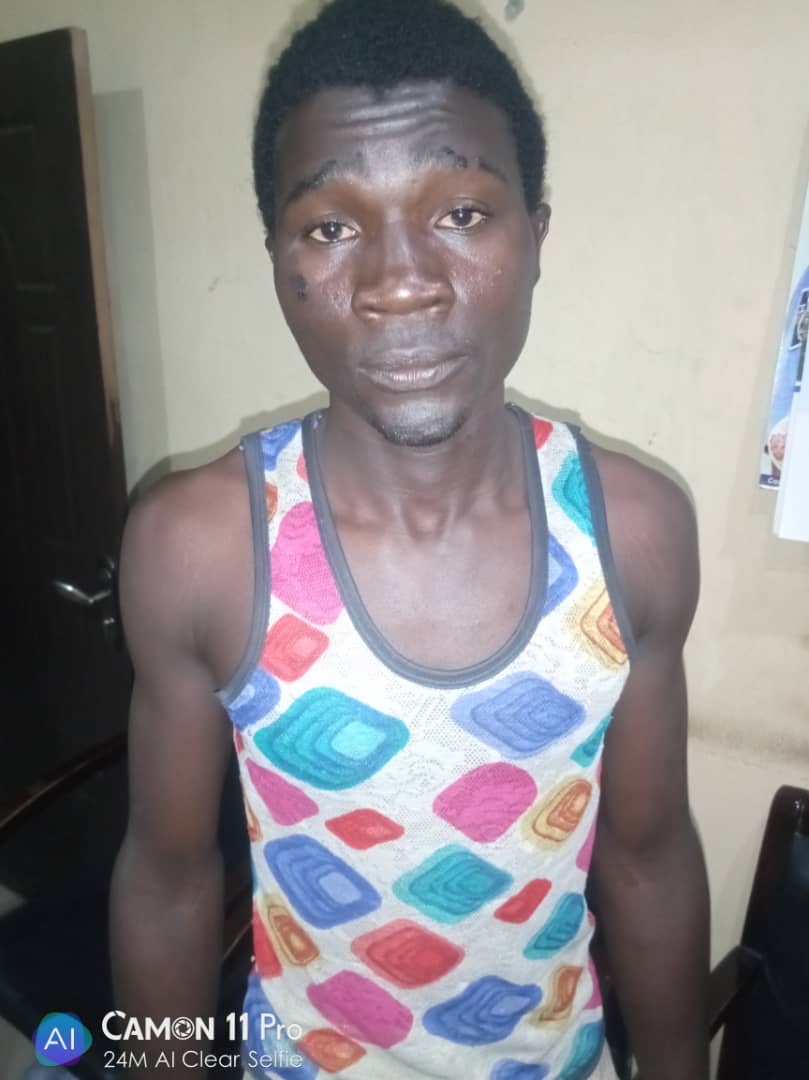 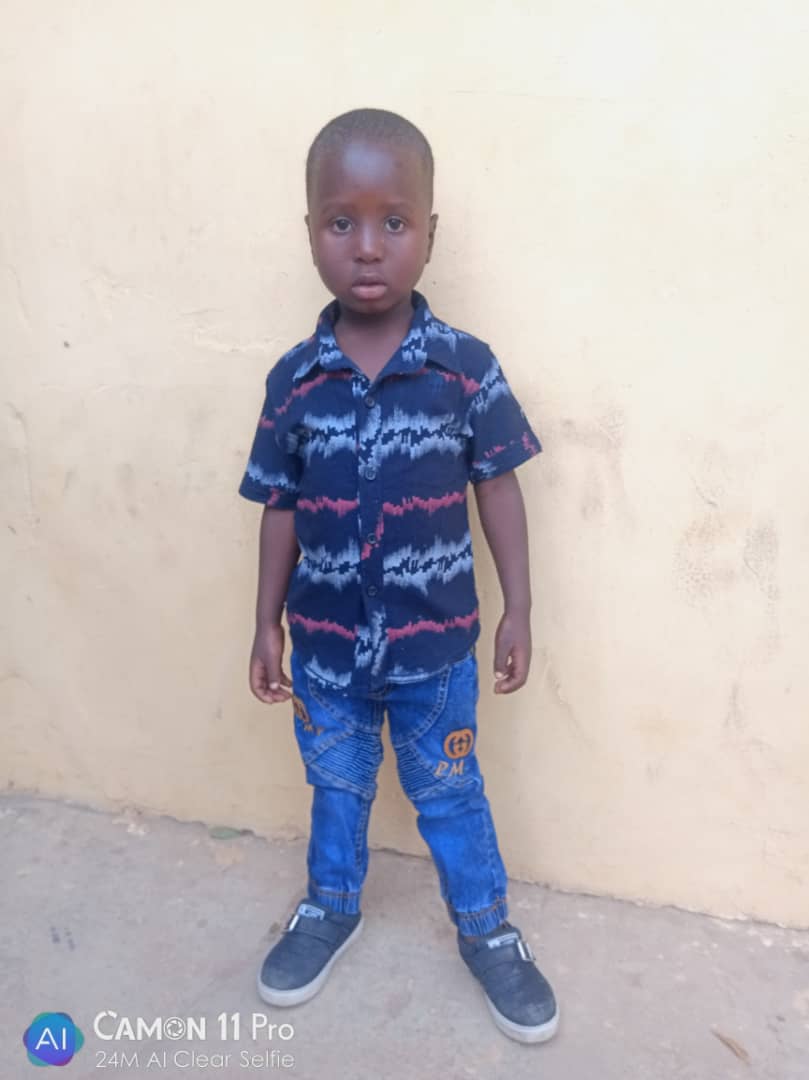