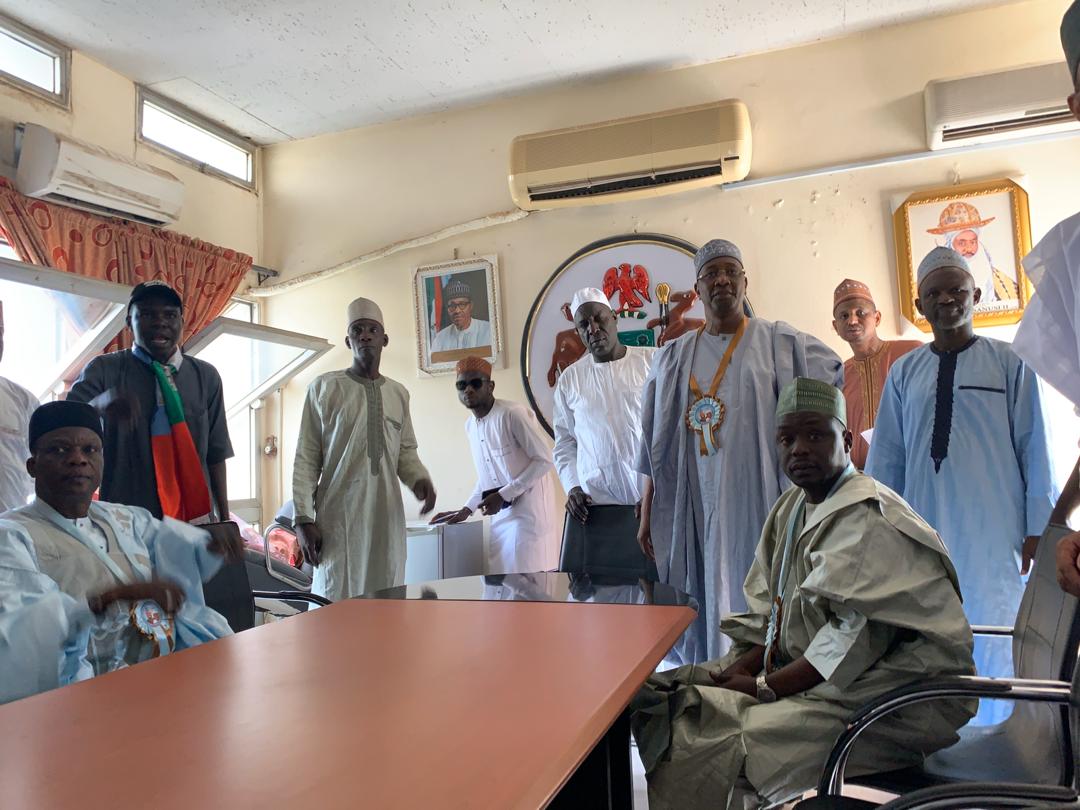 It was a day of jubilation for management and  staff of the Kano state ministry of Information as the reappointed  commissioner in the ministry, Malam Muhammad Garba assumed duty today.

Accompanied by APC party elders in Municipal Local Government area, multitude of friends, well wishers and party supporters,  the Commissioner, while addressing the entire staff of the ministry,  reaffirmed his commitment to ensuring  that the state government’s programmes and policies are well publicized to effectively project the image of the state.

Muhammad Garba solicited the cooperation and support of the staff of the Ministry and charged them to be more committed in discharging their duties.

He also urged leaders of APC especially in Municipal LGA to forget their differences and work together to ensure good governance in the state.

In his remark,  the new Commissioner of Special Duties, Alhaji Muktari Ishaq Yakasai described the reapportionment of Muhammad Garba as  Commissioner of Information as well deserved considering the tremendous achievements recorded in his first tenure.

In her welcome address, Permanent Secretary in the Ministry, Hajiya Hafsat Iliyasu congratulated the Commissioner on his reapportionment for the second term and pledged her support and that of the entire staff the Ministry to the new Commissioner. 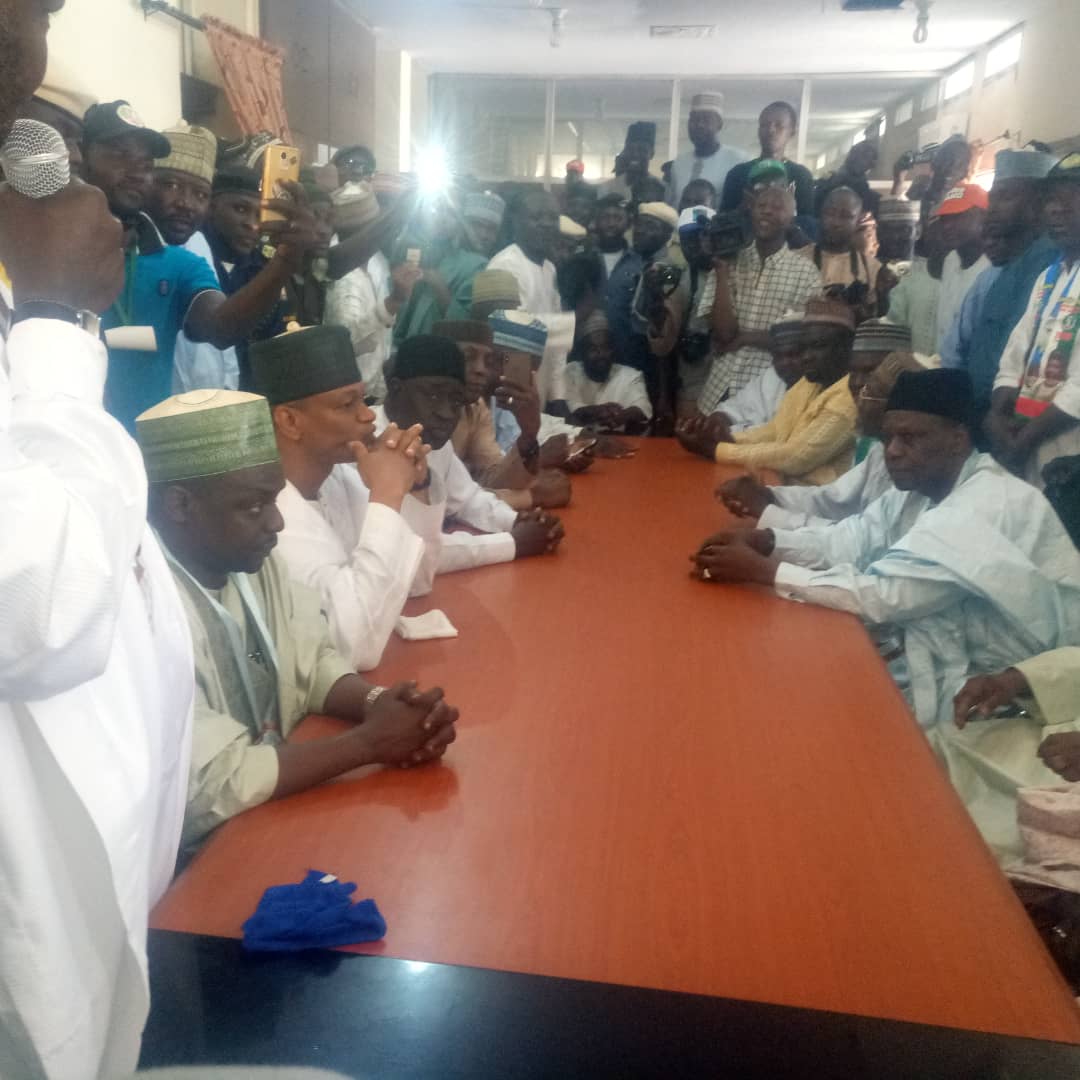